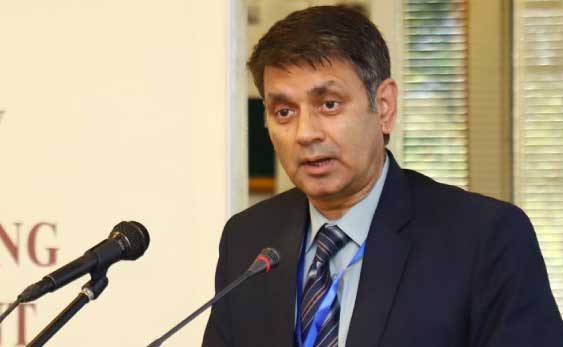 Chairman Federal Board of Revenue, Dr. Muhammad Ashfaq Ahmad accompanied by Syed Tariq Huda Member (Customs Operations) and Saeed Jadoon Member (Customs Policy) visited Torkham Border during the week and reviewed the pace and quality of services being provided by Pakistan Customs to facilitate trade between Pakistan and Afghanistan.
Immediately after his arrival, he ensured the clearance of about 1400 trucks loaded with fruit from Afghanistan which had got stuck at the border. The Customs staff assured him to accelerate the process of 100 more trucks awaiting clearance.
Earlier, he held an important meeting with traders from both sides of the border and assured them of every possible assistance by FBR in ensuring smooth and easy flow of bilateral trade.
He positively hoped that the Customs staff posted there will maintain the highest standards of professional conduct in discharge of their official duty.
It merits mention here that earlier FBR had issued an important circular granting special exemption from Sales Tax to the import of fresh fruit from Afghanistan. 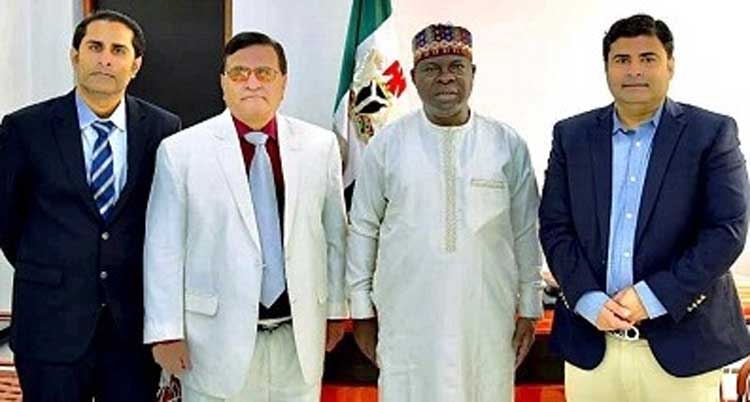 Nigerian High Commissioner Abioye Mohammed Bello has said during the week that defense cooperation between Pakistan and Nigeria is excellent while trade volume is very low and he is trying to boost trade and economic ties between the two countries. An exhibition of Pakistani products would be held in Nigeria in the last week of November this year.
He expressed these views during his meeting with some prominent businessmen at the High Commission. During the meeting, the high Commissioner said that Pakistan with a population of 220 million and Nigeria with a population of 200 million are prominent countries in Asia and Africa and there is a huge potential for trade volume between the two countries.
Nigeria’s trade volume with India is 14 billion dollars whereas with Pakistan is around 150 million dollars. We will work together to increase it up to 1billion dollar. 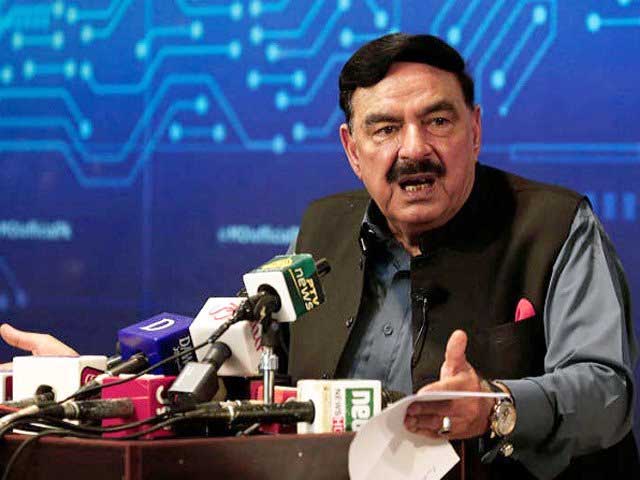 Interior Minister Sheikh Rashid Ahmed has warned the unvaccinated citizens that their failure to receive the second dose of the COVID-19 vaccine by September 30 will bring several restrictions for them.
In a statement issued during the week, the Interior Minister appealed to the people to get vaccinated to protect themselves and the country from the COVID-19 pandemic. However, the Minister did not specify the restrictions planned for such individuals.
The Minister lauded the National Command and Operation Centre (NCOC) for its efforts to combat coronavirus, saying the high-level forum was appreciated across the world.
The Minister also appreciated Prime Minister Imran Khan’s address to the United Nations General Assembly (UNGA). He said the prime minister showed a “mirror to the world community with courage and reason” and the Premier presented the Afghan issue in the right context before the global community.
Rashid said the Prime Minister’s appeal to not abandon Afghanistan reflected “his humane aspect”. He added that Imran also exposed the “fascist face of Modi’s India” again. The Minister hoped the world community will “frame policies while taking guidance” from Prime Minister Imran’s address to the UN General Assembly.
In August, NCOC head and Planning Minister Asad Umar had announced that Pakistan Railways would only allow vaccinated individuals to travel by train from October 1. Furthermore, all local and international air travellers will be required to be fully vaccinated by the end of September or they will not be allowed to travel. The shopping malls, hotels, restaurants, and wedding venues will only be accessible to fully vaccinated people from September 30.

Pakistani mountaineer Shehroze adds another feather to his cap 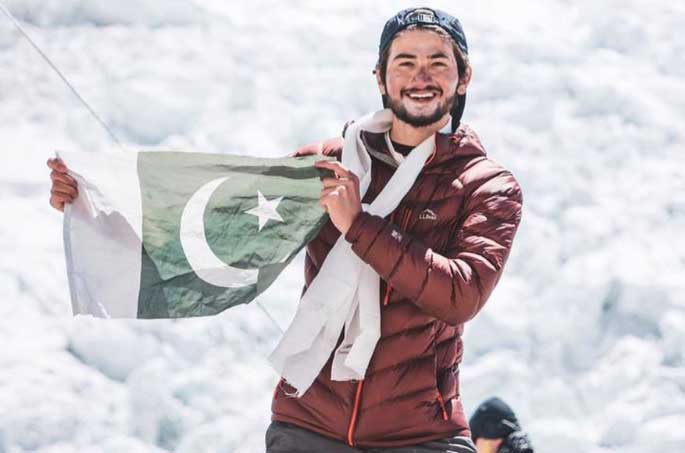 Internationally-acclaimed Pakistani mountaineer Shehroze Kashif has set another world record as he summited the eighth-highest mountain in the world located in Nepalese Himalayas, Manaslu (8163m).
Shehroze became the youngest climber in the world to summit K2 on 27 July 2021 at 8:10am. He became the youngest Pakistani to summit Everest on 11 May 2021.
After the successful summit of Mount Everest, Sports Board Punjab made him the youth ambassador of Punjab, Pakistan. He also summited Broad Peak at the age of 17, after which he was called “The Broad Boy”.
Pertinent to note that Manaslu is the eighth-highest mountain in the world at 8,163 metres (26,781 ft) above sea level.
It is in the Mansiri Himal, part of the Nepalese Himalayas, in the west-central part of Nepal. The name Manaslu means “mountain of the spirit” and is derived from Sanskrit. Manaslu was first climbed on May 9, 1956, by members of a Japanese expedition.