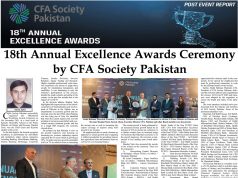 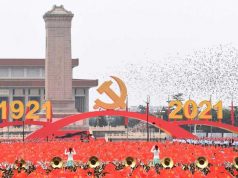 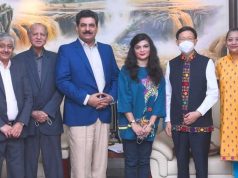 The 70th Anniversary of the Founding of The People’s Republic of...