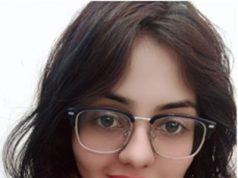 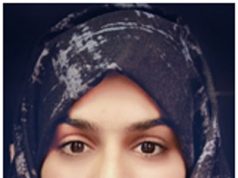 Mysteries and realities behind coronavirus epidemic