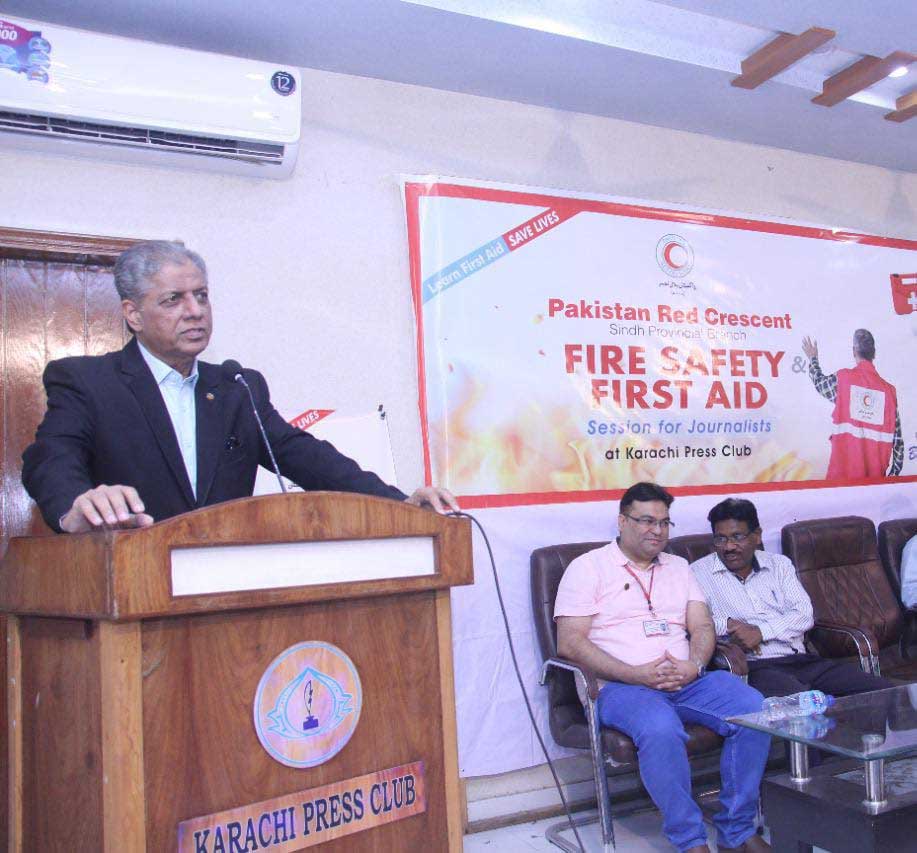 Separation of parents – a trauma for the children

Shariat courts jurisdiction is only within Shariat law

When I was embarrassed being a Pashtun