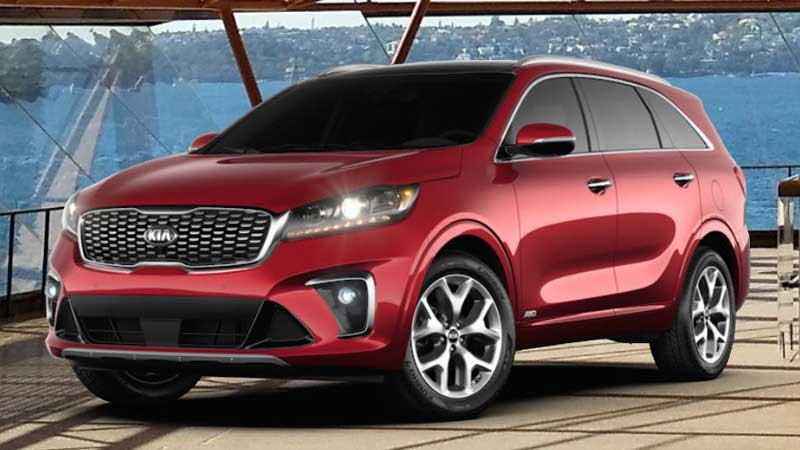 ISLAMABAD: The prices of KIA Sorento variants have been decreased for a limited-time offer by as much as Rs704,000.
According to the data shared by the company, the price of Sorento 3.5 FWD has been reduced by Rs704,000. The new price of this variant is Rs7.49 million.
KIA Sorento 2.4 AWD has seen a price decrease of Rs313,000 and will now cost Rs7.49 million against the old price of Rs7.81 million.
The company has not mentioned the time period during which this offer will be valid but a KIA car dealer said that the offer will last till mid-February. “The customers get the delivery of Sorento cars within a month. However, KIA Sportage will take more than a month to be delivered,” he added.
Sorento is the slowest-selling car of the KIA lineup, and the company is now offering the two variants at the same price of Rs7.49 million to get the units out. However, the company has said that they are offering a limited-time offer on Sorento, to celebrate 50,000 bookings millstone since its entry in Pakistan in 2017.
Experts believe that the reduction in prices may not boost the sales to a great degree, because people who can afford KIA Sorento would prefer to buy Toyota Fortuner at the same price due to its popularity.
Earlier on November 08, 2021, the company increased prices of its different variants by as much as Rs500,000. – TLTP

A conspiracy is being hatched to assassinate me, says Imran Khan

Perpetrators of KU attack to be severely punished: FM

Pakistan to get $2.5 billion from ADB in the next fiscal year