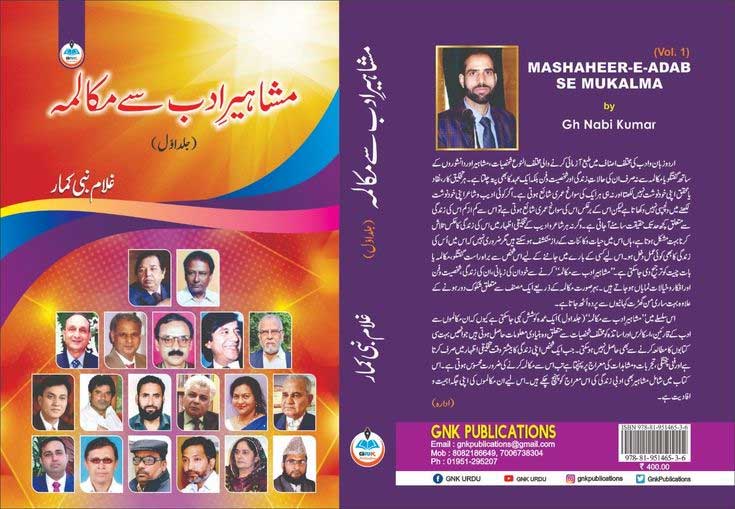 The disadvantages of illiteracy

IK on the offensive in an attempt to destabilize the system