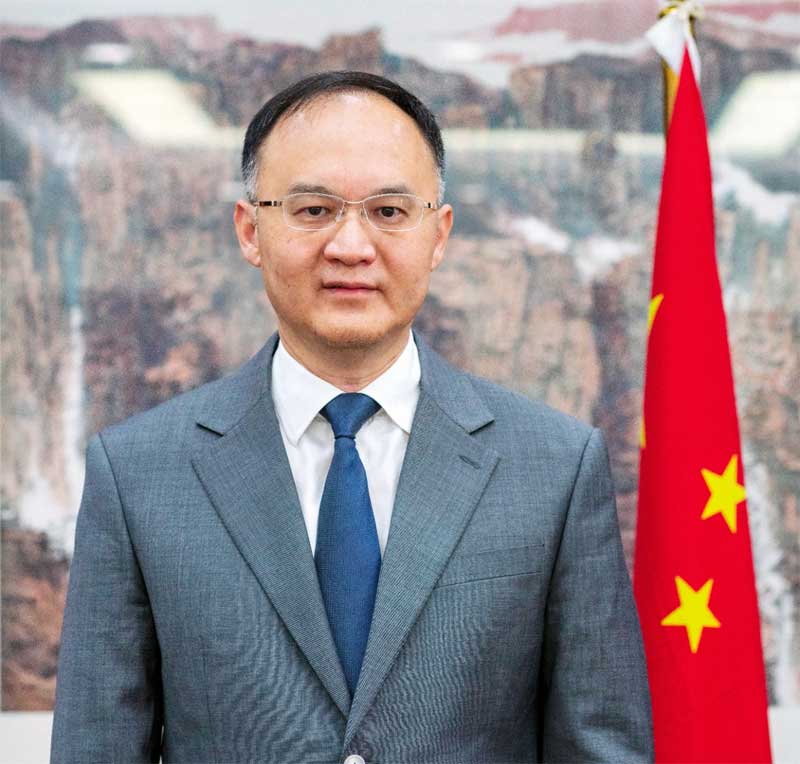 By H.E. Nong Rong, Ambassador of the People’s Republic of China to Pakistan