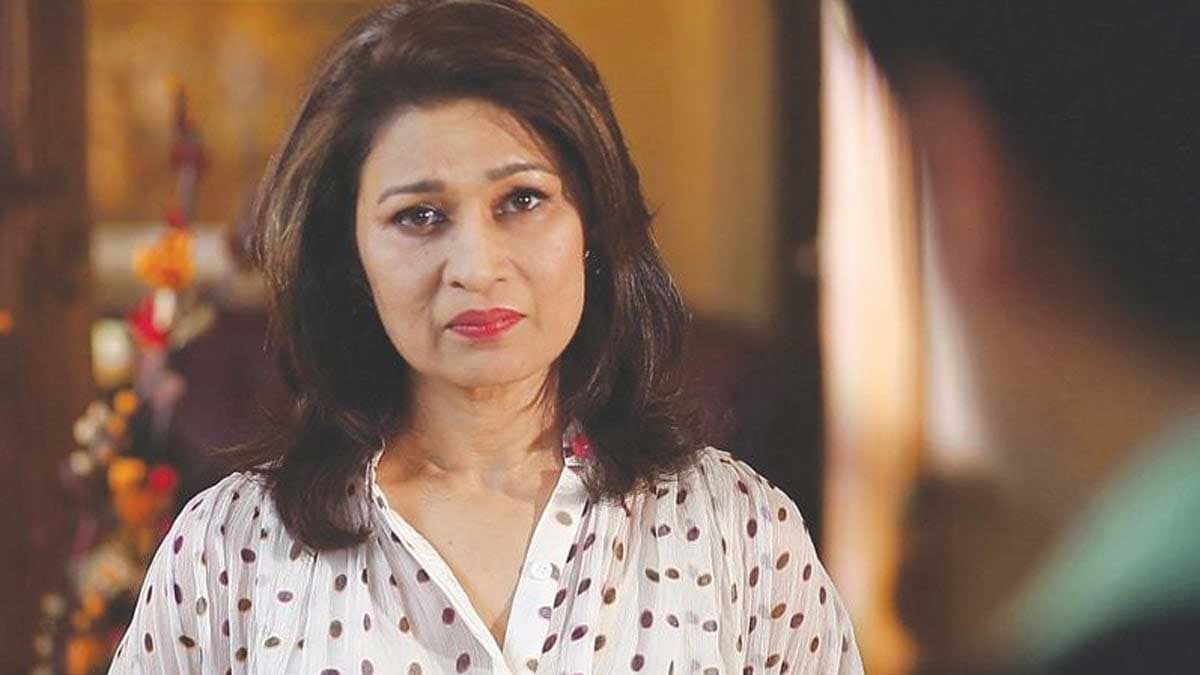 Syed Jawaid Iqbal, Chairman, Board of Directors National Academy of Performing Arts (NAPA) has expressed his deep sorrow on Nyla Jaffri’s sad demise. He said during the week that a renowned actress, Nyla Jaffri left us after suffering from a protracted illness. Besides an outstanding TV acting career, Nyla had also performed in a number of stage plays including a few at NAPA.
A person of high self-dignity and self-respect, throughout her illness, Nyla had always declined financial support from her friends and relatives. However, she had expected the State would extend her its support but this was sadly not forthcoming. In Nyla Jaffery’s death, Pakistan has lost a mature talent that cannot be replaced. May her soul rest in peace. Amen. 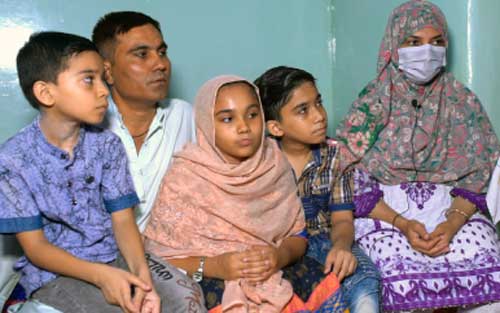 Reputed food company, Shan Foods, has partnered with Akhuwat Foundation, a nonprofit organization, during the week, to share the festivities and blessings of Eidul Adha with the underprivileged community. The collaboration is one of the many initiatives being executed under Shan Foods’ CSR umbrella.
In observance of the true spirit of Eid as part of this initiative, Shan Foods distributed especially curated goody bags among the beneficiary families of Akhuwat Foundation living below the national poverty line. The goody bags were also handed out to the children of Akhuwat Foundation’s hostel to add to their celebration of Eid.
Speaking about the distribution, Maria Rashdi, Senior Manager Communications at Shan Foods, said, “We believe that this is an opportunity to give back to the community that we all are a part of. Shan Foods has always valued and promoted better nutrition and accessibility to safe food. We hope to continue our pursuit of a healthier and prosperous society with the trust and support of our consumers.” 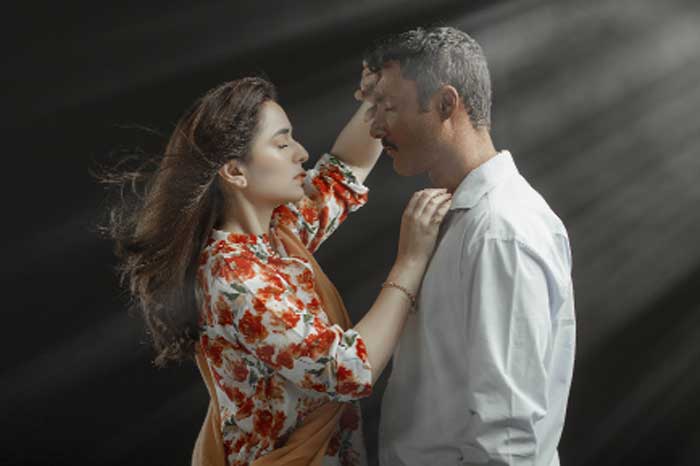 The much-anticipated drama serial of the year Parizaad, directed by Shehzad Kashmiri and written by Hashim Nadeem of Raqs-e-Bismil and Ishq Zahe Naseeb fame, is ready to take the audiences on an emotional ride of pain, deceit and misery of its main characters when society fails to see them beyond their physical appearances.
Based on the novel by the same title, the story revolves around the main character Parizaad, played by the versatile Ahmed Ali Akbar, a pure heart and a gifted individual but someone who does not meet our society’s standard of beauty and success.
The drama unfolds an interesting and unconventional story about the struggles of Parizaad as he navigates through his life. The serial also features the very talented Saboor Aly in a new avatar. Her character is also in contrast to the standards of feminine beauty set by society.

Gong ceremony at PSX upon listing of the PABC Limited

A gong ceremony was held at Pakistan Stock Exchange (PSX) upon listing of Pakistan Aluminium Beverage Cans Limited (PABC) during the week. This is the second successive equity listing and another step forward for the capital market of Pakistan in the current fiscal year 2022.
Representatives from PABC present at the ceremony included Ashraf Mukaty, Shahid Soorty, Zain Mukaty, and Ahmed Mukaty. Representatives from Arif Habib Limited (AHL) who were the Consultants and Book Runners to the Offer were also present at the occasion.
All the guests were welcomed by the PSX COO, Nadir Rahman and senior management of PSX. The gong ceremony was held at the Trading Hall of the Exchange and included speeches by the PSX COO, PABC Director Zain Mukaty, Head of Private Equity Ashmore Group Ahsan Ali, AHL CEO Shahid Habib as well as an interactive session with the media. On behalf of PABC and its sponsor shareholders, the gong was struck by Ashraf Mukaty, the CEO of Libery Mills, amidst the presence of the senior management of PSX, PABC and AHL.
The listing follows the sale of 93,888,000 ordinary shares of par value Rs 10/- each which were offered by Ashmore Mauritius PABC Limited, the sponsor of PABC, through the book building process.
The entire offer of 93,888,000 shares was offered through book building process at a floor price of Rs 35/- per share. Initially 75% of the offer size was allotted to the successful bidders and 25% of the offer was offered to retail investors.
The book building phase of the offer attracted tremendous response from investors with the offer being oversubscribed by 3.3x. The strike price was discovered at Rs 49/- per share. A large number of investors, totalling 447 in number, took part in the book building, of which 252 investors became successful participants.

Rs2.5bn in duty drawback to be paid in 3 stages: Hafeez

No place for extremism, hate in country: Shibli