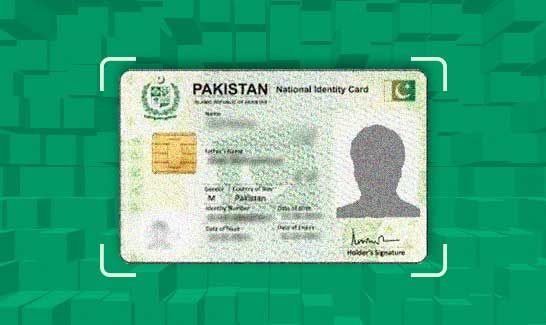 CHAMAN: A Pakistan’s National Identity Card (NIC) has been recovered from the residence of an Afghan Army’s colonel during a raid at his home in Spin Boldak, a border town of Afghanistan.
According to details, the raid was carried out by a team of Afghan Taliban at the house of Afghan Colonel Ayub Kaki, where they found a Pakistani NIC bearing the name of the colonel.
The NIC bore the address of the Pakistani border town, Chaman, and was issued in 2002 with its expiry in 2007.
Interior Minister Sheikh Rasheed had previously also announced apprehending the network behind issuing fake NICs.
On July 08, the FIA has revealed that Afghan agency National Directorate of Security (NDS) had issued Pakistani national identity cards to the terrorists associated with outlawed TTP from the database of the National Database and Registration Authority (NADRA).
The revelation was made in a press conference conducted by the director of FIA Sindh Zone I, Amir Farooqui today, saying that computerized national identity cards (CNICs) for TTP terrorists had been made by using the NADRA database.
Amir Farooqui added that the national identity cards were also issued to Al-Qaeda terrorists from NADRA, whereas, a suspect involved in Safoora carnage, Imran Ali, who was an Indian citizen, had also gotten a CNIC from the authority.
The FIA director said that the investigation exposed the manipulation of suspects’ identifications who were involved in the armed attack on the Chinese consulate in Karachi as Allah Nazar and other terrorists managed to get CNICs from NADRA. – NNI 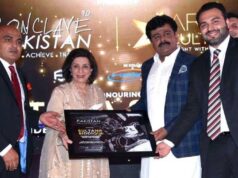