Twenty-three time grand slam champion Serena Williams will play her first match since the birth of her daughter when she faces off against French Open winner Jelena Ostapenko at the Mubadala World Tennis Championship in Abu Dhabi next week.
The match with be the 36-year-old Williams’ first in almost a year as she prepares to try to defend her Australian Open crown in January, a title she captured earlier this year while pregnant.
“I am delighted to be returning to the court in Abu Dhabi for the first time since the birth of my daughter in September,” Williams said in a statement on the championship’s website.
Williams and Ostapenko will be the first women to participate in the 10th edition of the Mubadala World Tennis Championship, which has long marked the beginning of the men’s global tennis season.
“I am excited and honored to be making my comeback as part of the first women to participate in the event,” Williams added. 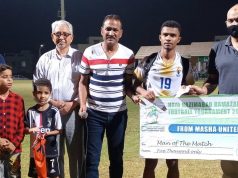 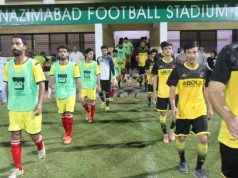 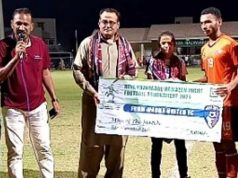 Oil falls as storm-hit US supply trickles back into market

Formation of an inclusive govt in Afg is to create stability:...

Pride more than prize at stake for England