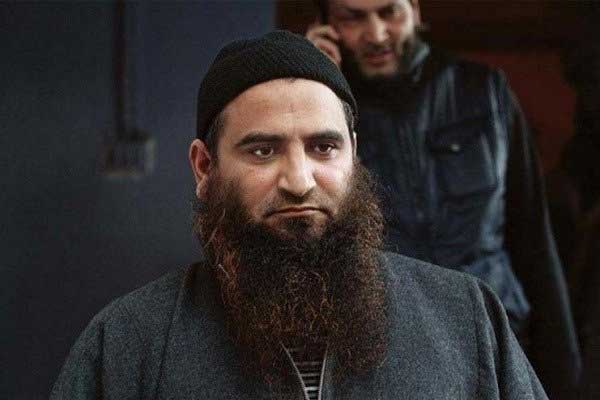 ISLAMABAD: The All Parties Hurriyat Conference (APHC) in Indian Illegally Occupied Jammu and Kashmir announced new office bearers of the organisation on Tuesday to spearhead the Kashmir freedom movement.
According to the Kashmiri Media Service, Masarrat Aalam Butt has been appointed as the chairperson of APHC, whereas Shabbir Ahmad Shah and Ghulam Ahmad Gulzar have been dubbed the vice-chairpersons of the amalgam.
The announcement was made by the APHC at a meeting held at the alliance’s Srinagar office.
Moulvi Bashir Ahmad Irfani will continue his role as the General Secretary of the alliance, the KMS stated.
The APHC leaders paid rich tributes to the late veteran Hurriyat leader Syed Ali Geelani and vowed to continue his mission.
On the demise of Geelani, the APHC appealed to the people of Kashmir to come out of their homes and hold a large protest against the cruelty of the Indian government.
Geelani, 92, passed away in Srinagar on September 1. His death had prompted the Indian authorities to impose a security clampdown in IIOJK. The occupation forces had put up barbed wire and barricades on roads leading to Geelani’s house in the main city of Srinagar after the family announced the death.
Geelani’s son had also accused police of taking his father’s body away to be buried in the middle of the night, hours after his death, a charge denied by the local police.
Geelani’s family was been charged by an anti-terrorism law for chanting pro-freedom slogans and wrapping his body with Pakistan’s flag after he died.