KARACHI: The Member National Assembly (MNA) of Pakistan-e-Tehreek-e-Insaf (PTI), Nusrat Wahid has said that China-Pakistan Economic Corridor (CPEC) would be completed at all costs and its dividends would be extended to every Pakistani. This project is the manifestation of Pakistan-China friendship and it’s the best project for Pakistan’s social and economic development and it guarantees the country’s bright future, says a Press release.
Nusrat Wahid revealed that Indian conspiracies against CPEC have been exposed by Pakistani authorities once again. India has been operating a special cell since 2015 to sabotage the corridor but PTI government will complete this project in time.
Commenting on the present situation, Nusrat firmed that the opponents will definitely get historical defeat because CPEC has become the ‘heart beat’ of all patriotic Pakistanis so, the concerned global organizations as well as world community should be condemned India and Modi’s conspiracies.
China has come out in open support of Pakistan and stated that those who are trying to sabotage the project will be disappointed. Pakistan has already presented a detailed dossier containing irrefutable evidence of Indian state terrorism to the world. It contains all ground realities of Indian state terrorism against CPEC while the world has acknowledged Pakistan’s efforts regarding to maintain peace and it is also accepted that the contribution of Pakistan for regional harmony, she concluded. 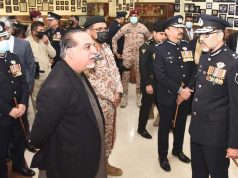 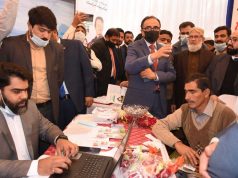 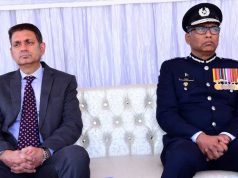