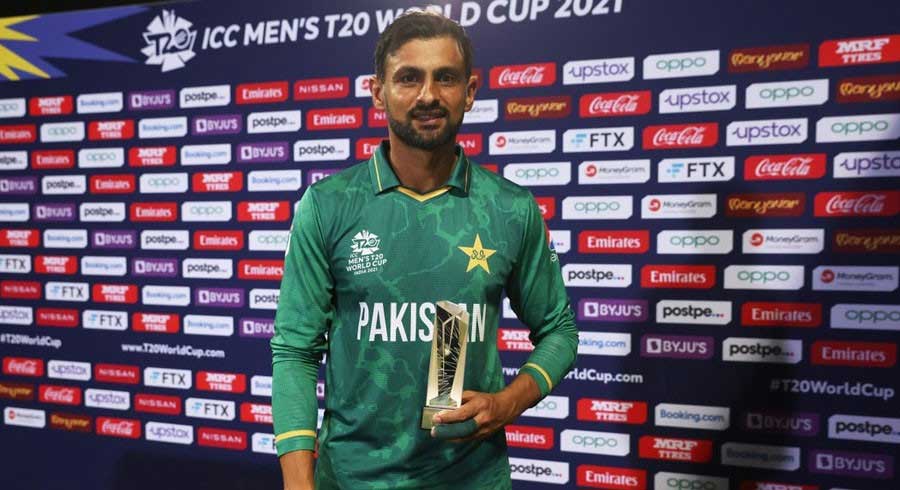 KARACHI: India’s1.3 billion cricket loving population are in a deep state of shock after their country were ousted from the T20 Cricket World Cup, failing to reach the semi-final, as New Zealand beat Afghanistan in a crucial match in Abu Dhabi Sunday. Host India was relying on Afghanistan’s victory over the Kiwis to reach the semi-final, but India’s dream was shattered as New Zealand comprehensively defeated Afghanistan by 8 wickets.
Afghanistan batting first made 124 for the loss of 8 wickets. Najibullah Zardan scored 73 of 48 balls. Trent Boult took 3 wickets for 17 runs while Southee claimed 2 wickets.
In reply New Zealand achieved the target with 11 balls to go scored 125 for the loss of 2 wickets. Williamson scored 40 and Convay made 36. Trent Boult was declared man of the match.
In the second match Pakistan beat Scotland by 72 runs.
Pakistan scored 189 for the loss of 2 wickets, Babar Azam scored 66 runs in 47 balls, his fourth fifty in the current competition, Shoaib Malik was in full cry he scored 54 runs in just 18 deliveries with a strike rate of 300, is tied with K.L. Rahul who also scored a fifty in 18 balls in T20 format. Shoaib hit 6 sixes in his innings. Experienced Mohammad Hafeez made brisk 31 in 19 deliveries. Chris Greaves took 2 wickets.
Chasing a big target of 190 runs to win Scotland never looked to achieve it and made 117 runs for the loss of 6 wickets, lost by 72 runs. Berrington who remained unbeaten for 54 in 47 deliveries was the only batsman of Scotland to play with application. Shadab took 2 wickets for 14 runs.
Shoaib Malik was the ‘Man of The Match’.
Pakistan is the only team in the competition who won all five their matches will meet Australia in the second semi-final of the competition Thursday.

Ready to take fight back to enemy if a war is imposed on us, says Gen Asim