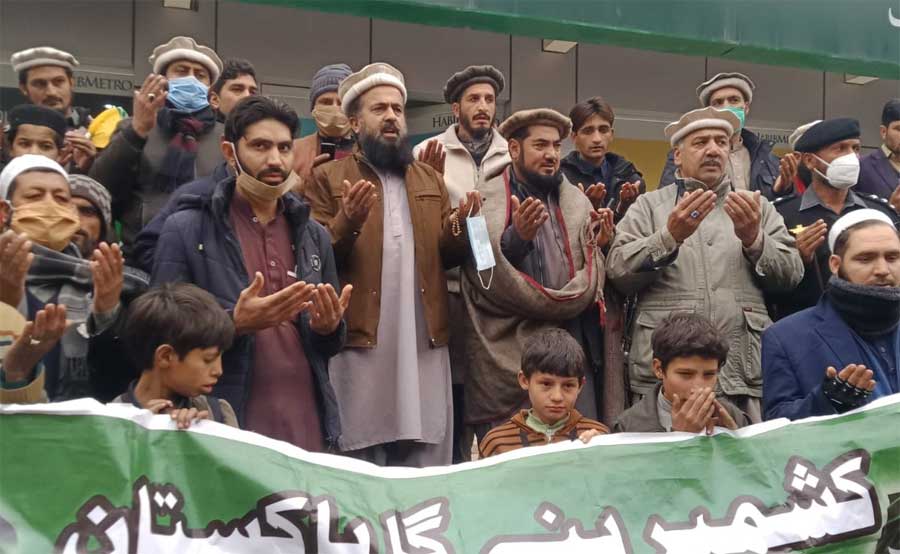 KOHISTAN: The 5th of January reinforced commitments to uphold the fundamental human rights of the people of Jammu and Kashmir as on this day, in 1949, the UN made a commitment to the realisation of the right to self-determination of the Kashmiri people through a free and impartial plebiscite under the auspices of the UN.
The rally marched from TMA Hall to Pallas Bazar where speakers expressed whole-hearted support of the Pakistani nation to just struggle of Kashmiri people for their inalienable right to self-determination under the UN resolutions.
Speakers opined that Delhi is using rape, pellet guns, and mass burials to suppress ingenious freedom struggle of the people of Kashmir against India occupation.
This day reminds the international community, especially the United Nations, of the imperative of honouring its commitment towards the people of Jammu and Kashmir.