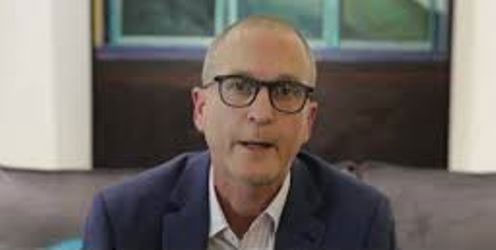 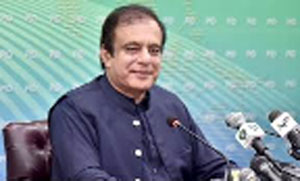 Federal Minister for Information & Broadcasting Shibli Faraz has expressed the determination to bring legislation in the parliament for reforms and welfare of masses.
Addressing a Press conference during the week, the Minister said that Pakistan Tehreek-e-Insaf (PTI) has now emerged as the largest party both in the National Assembly and the Senate. He pointed out that in the last two-and-a-half years, the opposition parties obstructed the government’s legislation in the upper house of the parliament.
Faraz termed the government’s victory in the Senate chairman and deputy chairman election as the defeat of a system which has been “harming the country for the last 30 years as well as those who doubted our intentions”. He said the people did not prosper but the assets of the rulers increased.
Shibli Faraz said, “We respect parliament and we can only restore its dignity if it takes the decision in the interest of the masses.” He said, “We are ready to sit with the opposition on the matters of economic, electoral and judicial reforms.” He, however, made it clear that no national reconciliation order (NRO) will be given to the corrupt political leaders.
The information minister regretted that the opposition parties are now trying to make controversial the election of chairman and deputy chairman Senate. He said the elections were held in a free and transparent manner and that these were not influenced.
He said the opposition parties will have to see beyond their personal vested interests. He said these parties may go ahead with their planned long march but they will not get any support from the masses. He claimed those in the Pakistan Democratic Movement (PDM) have conflicting interests and they stabbed each other in the elections of the chairman and deputy chairman Senate.
The information minister said the economy is gaining strength as a result of the government’s policies. “We have stabilised the economy,” he added. He said the country is witnessing record remittances. He said the government is fully cognizant of inflation and Prime Minister Imran Khan is daily monitoring the situation. He said that targeted subsidies will be given to the deserving families.
Faraz asserted that since the country cannot afford to regress now, it is necessary to support the Prime Minister. “Those who want progress for the country have won,” he said.
The information minister said the government has taken practical steps for the uplift of the areas neglected in the past. He said South Balochistan was recently given a package of Rs632 billion whilst the tribal districts have also been given a budget for development. He said it is also the first time in the history that a candidate from the tribal districts was elected as the deputy chairman Senate.
Prime Minister Imran Khan integrated FATA. It was not an easy task,” Faraz said, adding that the Premier has long wanted to do something for neglected areas in the past.
Responding to a question about the rising cases of coronavirus, the Minister appealed to the people to observe standard operating procedures (SOPs). 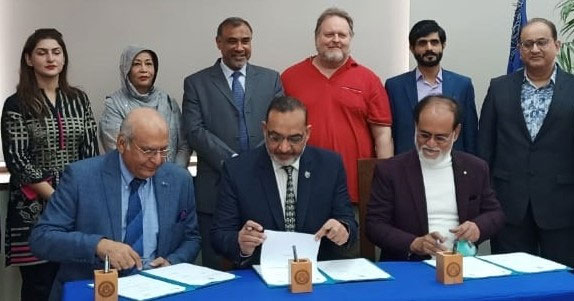 The National University of Sciences & Technology (NUST) and the National Forum for Environment & Health (NFEH) entered into a Memorandum of Understanding to formalise the long-standing bilateral partnership between the two organisations. The MoU was signed at NUST main campus, during the week.
At the ceremony, Engr Javed Mahmood Bukhari, Rector NUST, and Naeem Qureshi, President NFEH, expressed their resolve to collectively contribute to nation-building initiatives.
Prominent among others present on the occasion were Pro-Rector Research, Innovation and Commercialization Dr. Nassar Ikram, Anis H. Younus, President CSR Club Pakistan, and some notable members from the corporate sector.
A guided tour of the campus was also arranged for the guests, including National Science & Technology Park #NSTP and N-ovative Health Technologies #NHT.
The team NFEH also did tree plantation on the occasion in its resolve to increase green cover in the country.