Home National Coronavirus vaccine to be available for all from May 16 in...
Facebook
Twitter
WhatsApp
Linkedin
Email
Print
LINE
Viber 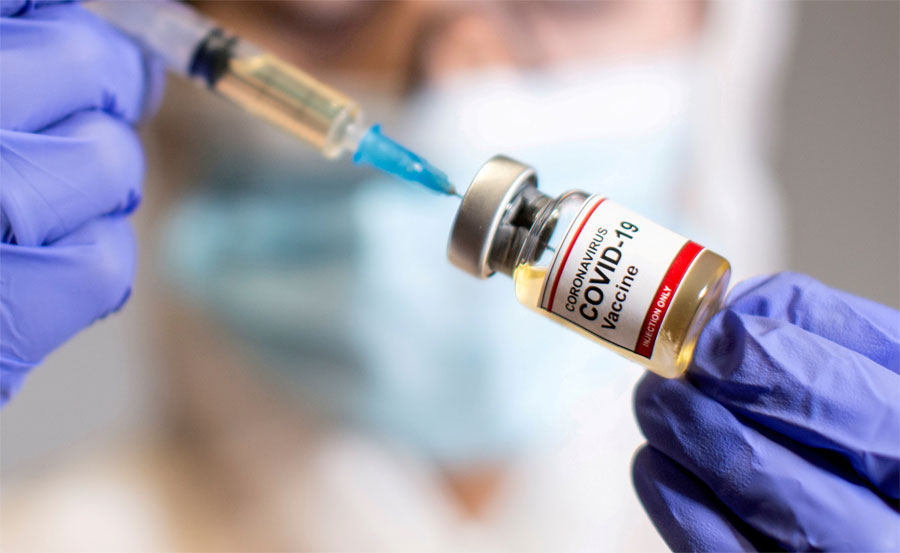 KARACHI: Sindh Minister for Health Dr Azra Pechuho on Sunday announced that the coronavirus vaccine will be available to all people in the province starting May 16, 2021.
According to a private television channel, speaking about the ongoing vaccination drive in the province, Dr Pechuho said that as vaccine doses continue to arrive in Pakistan, the government will keep opening new inoculation centres to facilitate the masses.
“[The Sindh government] aims to vaccinate 70 million people by December this year,” the health minister said, adding that it is necessary for everyone to vaccinate themselves so that the spread of the virus could be curbed.
“I would also urge the masses to continue to follow the government’s mandated coronavirus standard operation procedures. Wear a mask whenever around people,” she said. Dr Pechuho further said that many people are spreading rumours about the vaccine, which is causing more problems.
Last month, Dr Pechuho had warned residents that they must take extra precaution after the UK, the South African and Brazilian coronavirus variants were detected in the province.
In a video message released by the Health and Population Welfare Department of Sindh, Dr Pechuho had said that in a genomic study carried out by Aga Khan University Hospital of 13 samples, 10 were found to have the UK variant, one had the South African variant, and one had the Brazilian variant.
“So you can understand the nature of the emergency, the pressure that it can cause on hospitals. The UK variant is one that spreads very fast. It has an infectivity rate of 60% and a fatality rate of 68%,” she said, adding that the fatality rates of the South African and Brazilian variants are also “very high”.
“What adds to the concern is that the South African and Brazilian variants are not vaccine responsive and so someone who catches COVID-19 via one of these strains is likely to fall very ill despite being inoculated,” the health minister had warned.
She also advised the masses to avoid crowds, including small social gatherings inside homes, as well as travelling unnecessarily. “If you do not do Eid shopping this year, it won’t be that big of a deal,” she said.
The health minister had said that the “carelessness” being shown by the masses, in general, has sent alarm bells ringing, warning that the health infrastructure will be completely overwhelmed with ventilators, oxygen and beds proving insufficient if things continue this way. Dr Pechuho warned that if people do not take the required precautions, Pakistan could face a situation like that of India.
She had said that we should adopt a “pro-active approach”, because if the situation aggravates, “there is no way to stop it”.
“We may have to do a lockdown but before that happens, take care of yourselves, your loved ones and your neighbours, because humanity demands that we take care of and think of others,” the health minister had stressed. As of May 9, Pakistan recorded 3,785 new cases of coronavirus in the country along with 118 deaths in the last 24 hours. At present, there are 81, 830 active cases of the virus in the country, while the positivity ratio currently stands at 9.29%.
So far, there have been 858,026 cases of coronavirus detected in Pakistan, out of which 757,281 people have recovered. Meanwhile, 18,915 people have succumbed to the virus since the beginning of the pandemic in the country. – TLTP

Bilawal slams govt over imposition of Rs375bn of taxes