KARACHI: The much debated Doha Talks success is a big question. Interestingly, the main player Pakistan who was or is behind all Pak and Afghan Taliban wasn’t present physically in Doha. Only FM Qureshi attended via video link.
On the other side, the Indians who by and large, are not playing a bigger role in Afghan conflict did not only attend physically but their representative also spoke. Maybe with the blessings of sitting Govt in Kabul, the Indians attended it. But surprisingly, the Taliban representative always showed opposition against India did not object to the Indians presence.
The sources disclosed that in Doha, Kabul government and Taliban representative were cool and didn’t make eye contact with one another. Actually, it looks as though it’s a Washington show, it’s using Doha rulers.
Even the initial talk was not going forward. And in guarded words, I think it is nothing but the Trump card of President Trump for the upcoming election.
Another significant development is that after Doha Talks, American rep Pompeo straight away came to Islamabad. During his stay he only exclusively met with the Army leadership. He did not meet the FM even for a mere gesture. This implies that the civilian and military leadership are still not on one page. 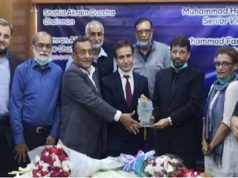 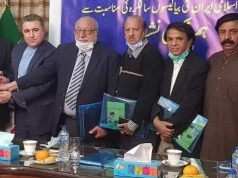 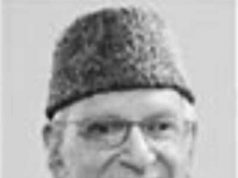 PM takes allies into confidence over all important decisions