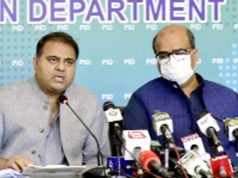 Bring back stranded persons from China till Monday, says SC