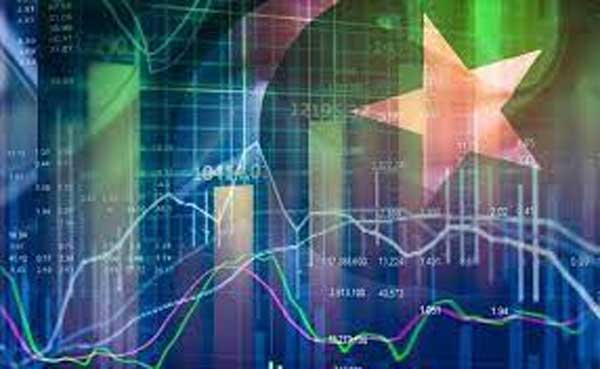 Govt borrowed only Rs4.11 trillion so as to finance budget deficit...