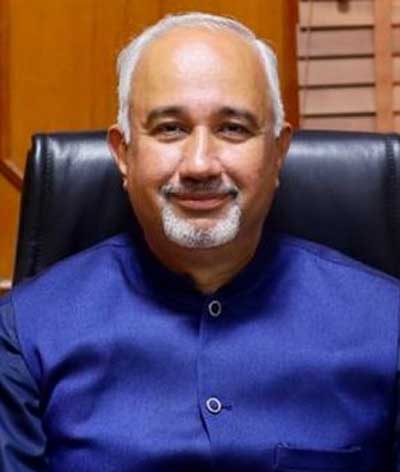 Pakistan Ambassador to the UAE

DUBAI (UAE): Faisal Niaz Tirmizi presented copies of his credentials as Ambassador of the Islamic Republic of Pakistan to Abdulla Mohamed Alblooki, Acting Assistant Undersecretary for Protocol Affairs at the Ministry of Foreign Affairs and International Cooperation of the United Arab Emirates (UAE) Tuesday.

During his tenure at the Ministry of Foreign Affairs, Islamabad, he handled multilateral, bilateral, consular and administrative matters.
Before his appointment to the UAE, Ambassador Tirmizi held the dual charge of the Additional Secretary Administration and Americas in the Ministry of Foreign Affairs, Islamabad. He had earlier served as the Director General (Kashmir), Director to the Foreign Secretary’s Office, Director (Personnel) and Deputy Chief of Protocol besides the Desk Officer for India, Afghanistan, Central Asian Republics and Middle East.

He is a post graduate of the Quaid-i-Azam University, Islamabad and the School of Oriental and African Studies, University of London, UK.

More than 1500 students participate in the PACE Junior CEO Challenge