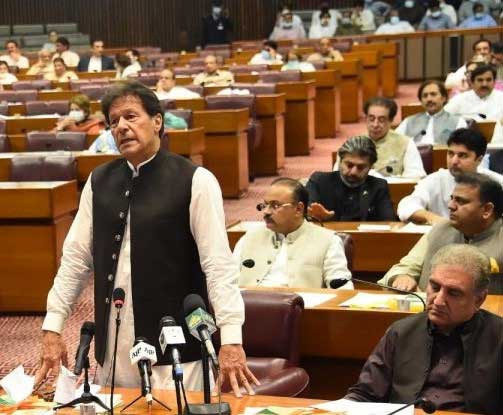 Masses not be burdened for mismanagement and corruption in institutions