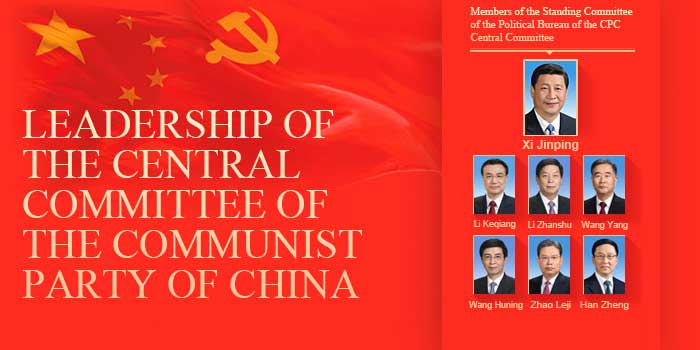 Karachi Editors Club, a renowned media think tank has paid tributes to the founding fathers of Communist Party of China (CPC) and the whole Chinese leadership on the auspicious occasion of their centenary celebrations, on this day of July 1st 2021, which is founding day of the Communist Party of China which was formed on July 1, 1921 in Shanghai.
The Chinese Nation proved itself the most rapidly rising community of the global world under the present leadership of the country, His Excellency Xi Jinping the President of China. As the Secretary General of the Communist Party of China and the top leader of the State, he is leading to establish the general policy direction for the National Security as well as the agenda for economic reforms through his strenuous efforts.
We appreciate his efforts in enhancing the strategic and economic relations with Pakistan. We all are aware that the Karakoram Highway has now merged into Pakistan-China Economic Corridor (CPEC) has been extended to Gwadar Port. The CPEC has been termed the game changer of the economic world. Now the both nations are sharing their progress and prosperity through this project.
Karachi Editors Club expresses its good wishes on extending this relationship by also establishing Pakistan-China Media Corridor (PCMC), which was the need of the hour to support the CPEC and its allied projects.
We believe that President Xi Jinping keeps the vision to lead the world, to resolve the long-awaited issues, especially in Asia. His political and economic acumen is an asset on the horizon of the world. We pray for strengthening of Pakistan-China friendship further for the ultimate prosperity of the both nations.
Office-Bearers of KEC:
Mubasher Mir President, Mukhtar Aqil Senior Vice President, Manzar Naqvi Secretary General,
Masood Zaidi Joint Secretary and Naeemuddin Secretary Finance.
Members of Executive Committee:
Mukhtar Ahmed, Agha Masood, Kazi Sajjad, Fizzah Shakil, Shiraz Ahmed Siddiqui, Najamuddin Shaikh, Iqbal Jamil, Khursheed Hyder and Naeem Tahir