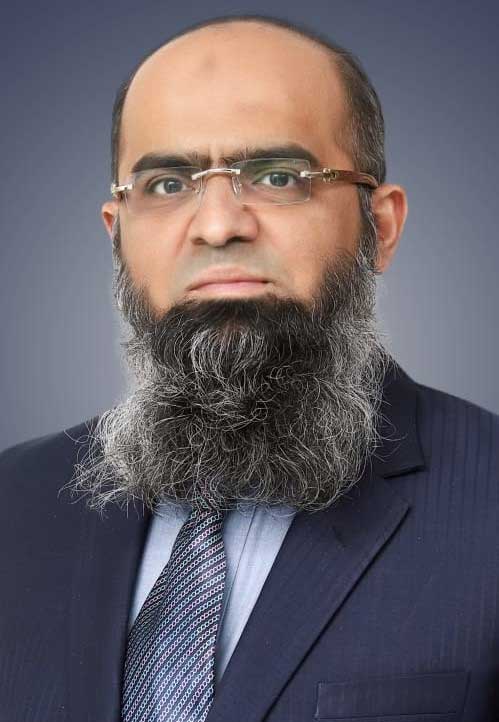 NEC may be formed

KARACHI: By Grace of Almighty, We are celebrating Pakistan’s Diamond jubilee year, but worryingly at the peak of worst economic crises of our history, unfortunately at the times of our Silver jubilee year in 1972, we were in grief of separation of East Pakistan and subsequent similar economic crises followed us. Political uncertainty and global economic & geo-political situation further aggravated current economic woes of our very fragile economy, which is not capable to bear any shocks, Nabeel tells TFD.
Nabeel Yousuf says “In my opinion there is a dire need to develop consensus over economy among all stake holders to avoid sovereign default, marching towards sustainable economic growth, and to avoid this repeating situation comes after every few years. Now the major focus should be on economy and  should be established as NCOC basis which was formed to counter pandemic devastation was incredibly succeeded.
NEC should be headed by Prime minister and comprises of federal and provincial finance ministers, representatives of major political parties of parliament, military establishment and senior economists.
The NEC should significantly monitor economic situation on most frequent basis and create consensus among federal & provincial units and political parties on.
Formulation of national economic charter where economy will not be used for politics in any way in future and there will be no politics on economy.
Implementation of national security policy in latter and spirit where economy is the key factor of national security. Foreign policy focus should be magnified on trade and business.
Make joint efforts by all provinces and federal units to conserve gas and electric consumption and using of day light in working hours especially in markets and consensus of development on big dams to reduce dependency on fossil fuel to reduce enormous USD 27 billion bill of energy. National consensus is needed on immediate privatisation of state owned units specially loss-making state-owned enterprises, Senior finance professional Nabeel Yousuf tells TFD.