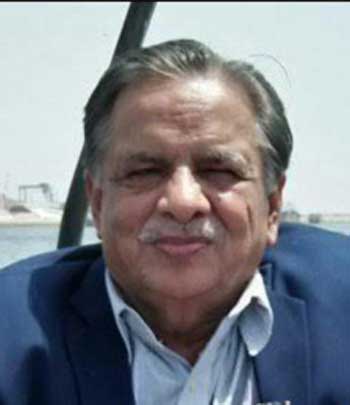 The Quetta blast on Wednesday holds importance in two ways, otherwise such bomb blast attacks are not new in the region of Balochistan and KP. First, the Chinese Ambassador and delegation were in Quetta and interestingly, they were not there only for Govt level meetings but they also met the nationalists as well as Hazara leadership and discussed openly about the insurgency in Balochistan and CPEC.
On the other hand, after a long time, TTP took the responsibility of this blast by which they sent three messages: first to Chinese, that they are still an important players. Second to Islamabad and Kabul that they are still so strong that even the most secure hotel is not safe, the blast went off inside the hotel. And third, that they are so important that not only did they boycott the Istanbul conference despite Pakistan’s request and naturally without Taliban the three countries conference on April 24 is just table talk.
The taliban gave the message that they will not attend any conference before the withdrawal of foreign troops.
Another aspect of this development through all these Taliban led activities in Quetta and Waziristan, the Americans are in a position to justify their stay in Kabul till September.
In all this regional game, Taliban once again become the key players despite their loose military strength that now they are not depending on Islamabad as they have a newfound comfortable haven in Doha.
Nobody could have imagined that Taliban would end up in Doha with the blessings of Washington. Our FM in Tehran and Ankara is trying to repair the damages. And this trio with the backing of China is trying to counter the American role in the region.
Still the interesting development is in pipeline but the coming days are of paramount importance. In this scenario, another question comes to mind: Where do our Delhi-wallah friends stand?