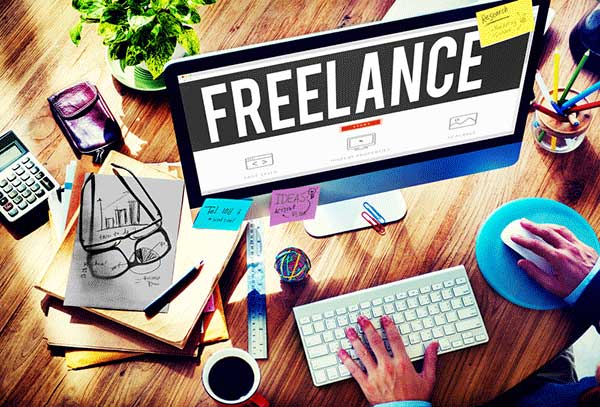 ISLAMABAD: Pakistan’s freelancing market is likely to fetch $5 billion of export remittances every year as the authorities gear up to take the country to the number one spot from the existing fourth position in the fastest growing freelancing markets globally, says a Press release.
Pakistan’s freelancing market currently ranks number one in Asia, and grows at an annual rate of 74%.
The national community of freelancers generated $216.788 million in the July-December period of fiscal year 2021-22 through export of their services, according to the data released by the Ministry of Information Technology and Telecommunications, according to WealthPK.
Minister of Information Technology and Telecommunications Aminul Haq said that, “Pakistan’s IT vision is to put in place an accelerated digital transformation ecosystem, enabling socioeconomic development and expanding knowledge-based economy contributing to the economic growth in an exceeding manner.”
Dr Sahibzada Mehmood Ali, Managing Director of Information Technology Board, told WealthPK that the government is committed to making Pakistan the number one country globally as far as freelancing growth is concerned.
“The government has established the Special Technology Zone Authority (STZA) to support growth of IT services. The IT zones being set up under the authority are exempt from property tax, federal sales tax and all other levies falling under the Income Tax Ordinance 2001,” he explained, saying if freelancers import some capital goods, they will not be charged any tax.
He told WealthPK that the government is conducting training sessions for freelancers to enable them to be competitive and export their services to help the country earn foreign exchange.
Mehmood Ali said the youth having got training were not only getting decent jobs in the market but were also able to launch their own ventures. “The Ministry of Information Technology and the Information Technology Board have joined hands for supporting the freelancers.”
The Information Technology Board’s managing director appreciates the fiscal and non-fiscal incentives the government is extending to freelancers.
He said an escrow cell is being established in collaboration with the State Bank of Pakistan, Pakistan Software Export Board (PSEB) and other relevant authorities in order to facilitate freelancing community. “PSEB and SPB are collaborating to support the freelancers in protecting their digital services, trademarks and brands.”
On average, a US freelancer earns $21,000 per annum compared to $3,500 a Pakistani freelancer earns per annum. There are approximately 100,000 active freelancers in Pakistan.
The government aims to take the number of active freelancers in Pakistan to one million and increase the average yearly earning to $5,000. It aims to provide a framework for achieving this target by helping the freelancers increase their wealth not only for themselves and their families but also for the villages and towns they live. – INP