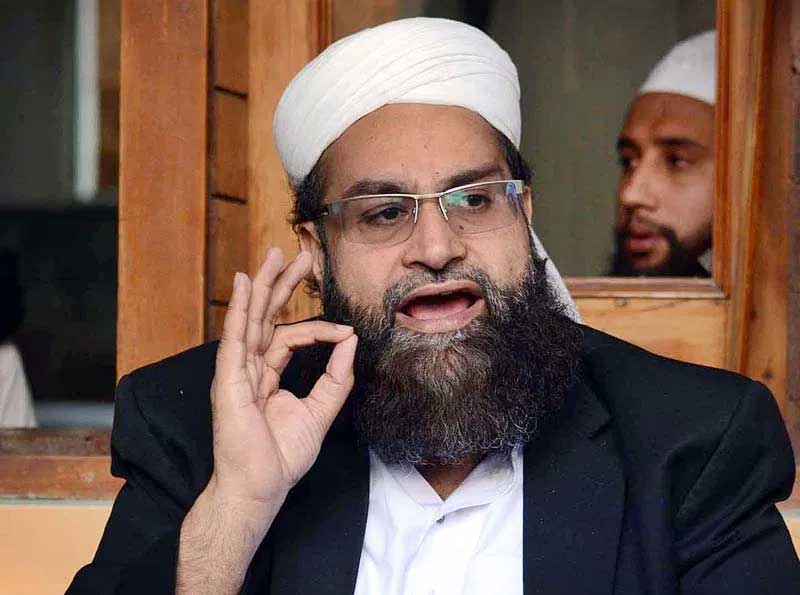 LAHORE: Special Representative to Prime Minister on Religious Affairs Hafiz Muhmmad Tahir Mehmood Ashrafi said on Sunday the stance of Prime Minister Imran Khan about vulgarity had been wrongly interpreted by some segments of society.
Addressing a press conference, he said that some elements launched a baseless campaign against the prime minister by angling his statement and attempted to show as if prime minister had committed a crime.
He said that Imran Khan was head of an Islamic democratic country and he rightly declared vulgarity as a major cause of sexual assault or rape.
He said the prime minister did not declare woman responsible for rape, adding that some elements elaborated the stance of prime minister incorrectly and tried to portray that Imran Khan was against women.
Ashrafi said that American think tanks had already said that vulgarity was the reason of rape and the Islamic world also supported the stance.
He said that Muslims would practice their religious duties under the SOPs during the coming holy month of Ramazan, adding that some political friends after failing in their sit-in or long-march, alleging the government that it would shut down the mosques during the holy month.
Ashrafi made it clear that the government was not going to shut down any mosque or Madrissah.
He said that citizens of 60 year of age could offer their prayers in mosques, adding that the age limit for offering prayers in mosques was 50 years in the last Ramazan.
He said that registration of maddaris or mosques had not been cancelled and it was still continued in the ministry of Education.
He said the credit would be go to the government if mosques remained open during Ramazan.
Ashrafi said that no wrong practice would be made after the Waqf Imlaak Act. He said that it was the first time that the meeting of Ruet e Hilal Committee would be held in Peshawar, adding that all Mushaikh were in contact in this regard and discussion with Religious Minister Noorul Haq Qadri, Federal Minister for Science and Technology Fawad Chaudhry and Chairman Ruet e Hilal Committee was in progress.
This year, he said the entire nation would observe Ramazan and Eid on the same day. He appealed to the traders to cut off their fifty per cent profit during the holy month so that poor strata of society could be benefited.
The government and the court had fixed the prices of sugar, otherwise, it could go upto Rs 150 per kilogram, he added. – NNI 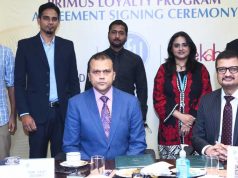 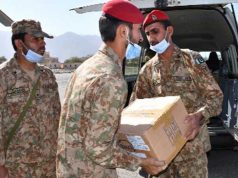 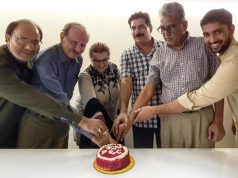