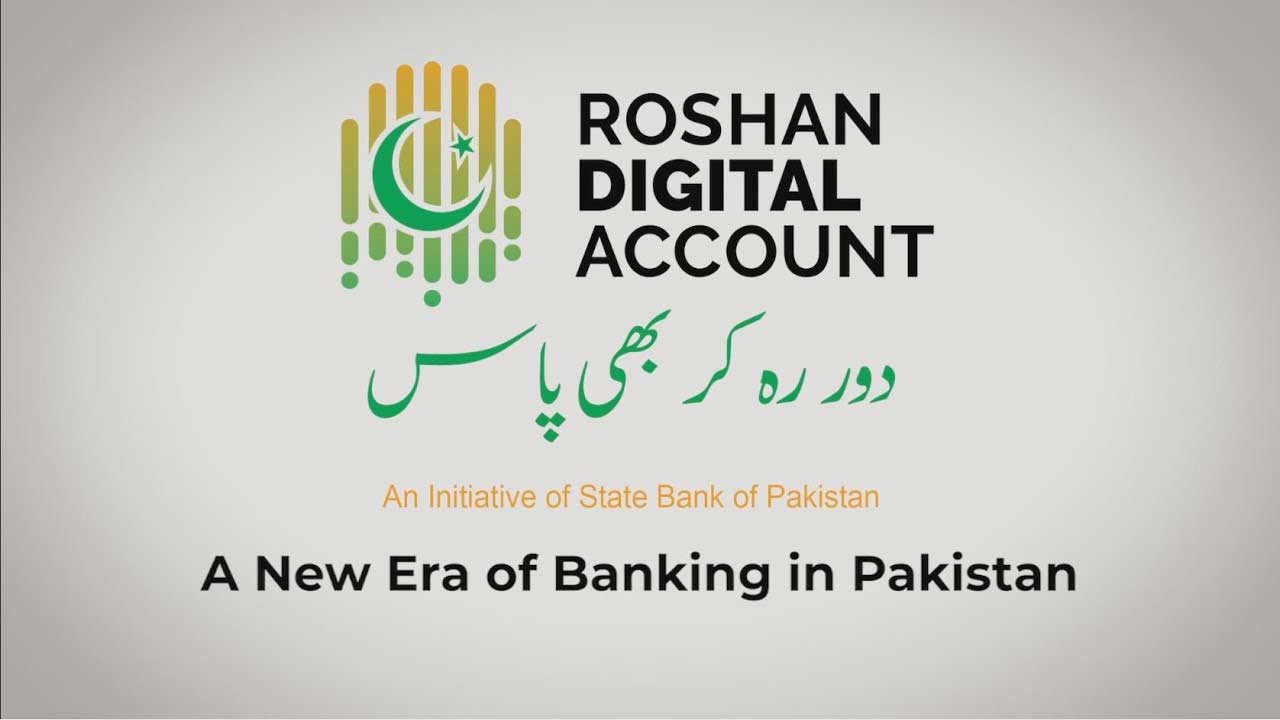 KARACHI: The Roshan Digital Account’s (RDA) inflows stand at $2.916 billion as of November 2021.
The State Bank of Pakistan (SBP) shared on Thursday that an inflow to the tune of $239 million was recorded in November alone, as compared to an inflow of $266 million recorded in October, showing a month-on-month decline of over 10.15 percent.
Out of the overall $2.916 billion deposited in RDAs, $1.991 billion (68.3 percent) have been invested in Naya Pakistan Certificates (NPCs), the data shows. Out of the total amount invested in NPCs, $1.123 billion have been invested in conventional NPCs, whereas $868 million have been invested in Islamic NPCs. Meanwhile, $29 million have made their way into the stock exchange through RDAs.
The central bank data also showed that 299,676 accounts have been opened so far from across 175 countries during the 15-month period. On a monthly basis, the number of accounts opened increased by 9.6 percent.
Launched in September 2020, the RDA is an initiative of the SBP for Non-Resident Pakistanis (NRP), which is formed in collaboration with commercial banks operating in Pakistan. It allows NRPs to open an account without requiring physical presence either in Pakistan or in any embassy or consulate. It has also facilitated NRPs in conducting banking, payment, and investment activities in the country. Funds in these accounts can be fully repatriated without any prior approval from the SBP.
Overseas Pakistanis have been a key priority for the Pakistan Tehreek-e-Insaf (PTI) government, which has taken a number of measures to attract foreign currency for the cash-strapped economy that remains dependent on remittance inflows. – TLTP

TRG violation of PSX rules and regulations blamed for lack of...