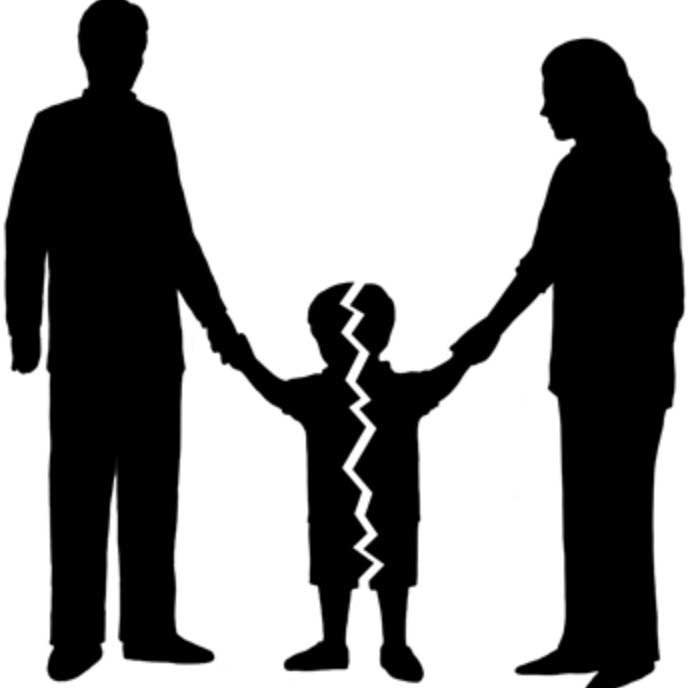 Separation after marriage is the parting of the ways of two persons who have lived together as a family but cannot live with each other anymore. There can be several reasons for the separation of a couple. For example, lack of trust, disagreements, intolerance, violence, cheating, and many others.
Separation not only means decoupling of a couple as a result of divorce. It is possible that a couple might not live together but stay in a marriage. Separation is a situation in which a family splits and no longer remains as a unit.
Sometimes it is a personal choice and is reached with consent but on some occasions, it is forced. One partner forces upon the other. Separation is a difficult phase in the life of a person. It not only affects the two persons involved but their families and friends as well.
And in case the separating couple has children, they become the worst sufferers of the incident. The impact and the effect on the children could be long lasting and highly distressing in so many ways. It could be a very challenging time for those children because, after some time of pressure, difficulty and pain, separated parents have to move on in their life.
But those children are there at the same place with the same kind of mindset and problems. There are a lot of problems that start after the divorce of a couple who has children.
For example, the child custody (with whom the children will live). But these are the problems that usually have solutions. The problems which the child faces alone are quite different from these. Some children face this whole process with patience and move on with time, but most children get stuck in this phase of life.
It also depends on the age of the children. How they will pass this phase depends on the amount of maturity they have. For example, either they are so small that they don’t know what is happening with them or they are mature enough to understand this whole process.
But, in all this process they definitely cannot cope with this alone. Their separated parents, grandparents and relatives try to console them and make them happy but that does not make up for the loss of children. A child needs uninterrupted love, affection and care from both parents. That is where a family unit is important.
Amid the situation, children often do not get psychological healing. Despite efforts, it becomes difficult to know about their thought processes. How are they feeling? How are they facing society?
All that is happening in their life leave them distracted. They are confused with the development. Every day they wake up with new fears and every night they sleep with new deprivations. This does not let them focus on their studies. The main effect of this is on their academic performance. According to reports, the children of broken families perform poorly in their studies in comparison to children of stable families.
Children from broken families do not like to interact with others; neither with friends nor with relatives. The reason is they do not want to listen to the stories of their fellows and friends about how they spend time with their parents and how their parents treat them. Also when in social gatherings they see other children coming with both of the parents, they feel bad about themselves and feel miserable. There are also difficulties for them adopting new dynamics. It is difficult for them to settle down in a new home leaving behind the home where they lived like a family. It takes a lot of time.
Moreover, the process of transition is very painful, especially for the children. They become so emotionally sensitive that it is very easy to make them cry. This is because of the pain, loss and fear. They want to pour their heart out to somebody but they are unable to do so.
Children show different kinds of emotions in these phases. They show anger and irritability in their actions. This is their way of expressing their pain and loss.
Moreover, children wonder why this happened to them? They were living as a family before. Are they responsible for all this? Because they cannot understand the real issue. They blame themselves, they think they may have done something that leads to this. This makes them guilty. Guilty for what they have not done. This guilt can lead to stress, depression and other psychological problems.
Separation of parents makes children rude, rebellious and violent also. They express their problems through these acts. They sometimes become extremely shy and even lack the confidence and courage to talk.
These are two extremes; their life events lead them here.
By witnessing their parents’ marriage life, they lose interest in marriage, they do not want to get married. Research has also shown that children whose parents have separated are mostly likely to divorce their partner as they are not able to have faith in marriage.
Lastly, without any doubt, single parents can also nourish and bring up their child with love, affection and care but for a balanced personality, a child needs love and affection from both parents.

The writer is pursuing a Bachelor degree in Applied Psychology from Punjab University, Lahore. She can be reached at: zainabali.alvi9@gmail.com

City of wicked that was burnt thrice

Pakistan-China friendship: It is a valuable strategic asset