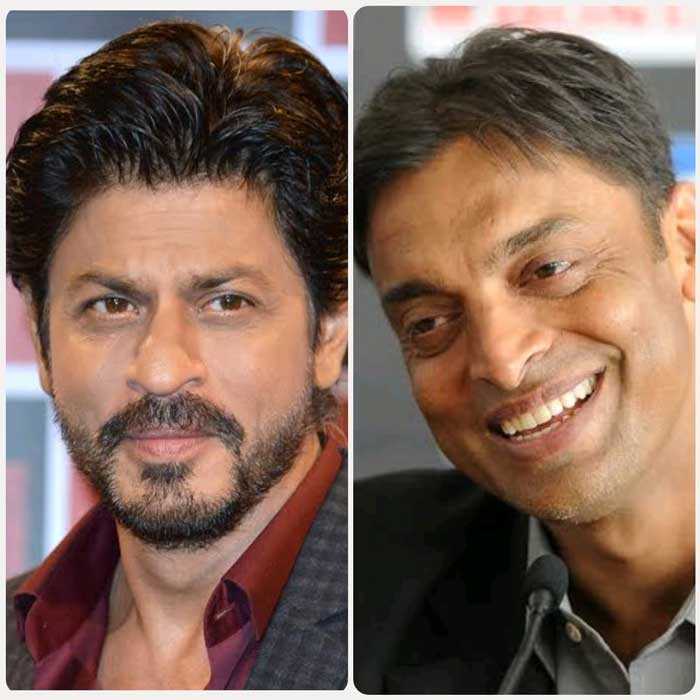 DUBAI (UAE): Sharjah International Book Fair ( SIBF) has been touted as the largest book fair globally for the last couple of years but the 41st SIBF simply achieves the unthinkable and becomes bigger than ever!!!

Sharjah Book Authority (SBA), SIBF 2022 will be hosting 2 of the most followed celebrities, giants from their respective industries and both hugely revered for their skills at its 41st edition. It is no mean deal to have both, the undisputed Badshah of Bollywood Shah Rukh Khan and the Rawalpindi Express, the world record holder for the fastest delivery, Shoaib Akhtar grace the same Event.

While Shah Rukh Khan will be conferred upon the 1st SIBF Global Icon of Cinema and Cultural Narrative Award, Shoaib Akhtar will be gracing the Book Fair where he will talk about his book, ‘Controversially Yours’, about the roller-coaster of a life he has had, his love not only for cricket as we all know but also for Urdu, music, poetry and other finer aspects which not many are aware of.

For the unnerved Shoaib Akhtar has been a part of IPL initially, where he played for Shah Rukh Khan’s franchise Kolkata Knight Riders and had a successful stint there too!

It would be a too good to be true scenario if the visitors could have both the Legends share the stage and come face to face for an interactive session during the Fair.

Nevertheless, the guest list for SIBF is not less than a galaxy of the extraordinaires….Come let us celebrate ‘The Extraordinary’ at SIBF 2022!!!