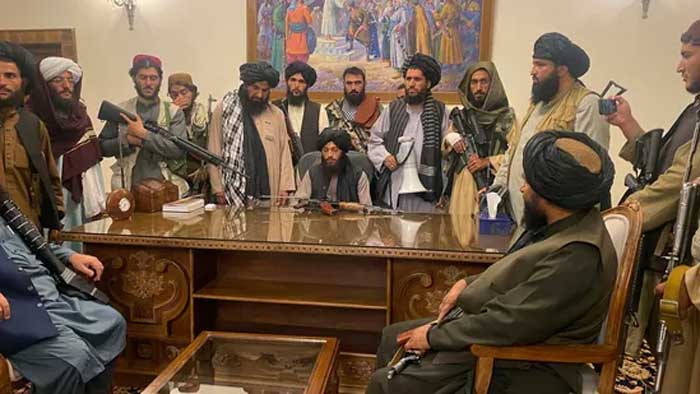 No changes being made to programme’s targets: IMF