Hamdard University in pursuit of excellence, founded by Shaheed Hakim Mohammed Said in 1991 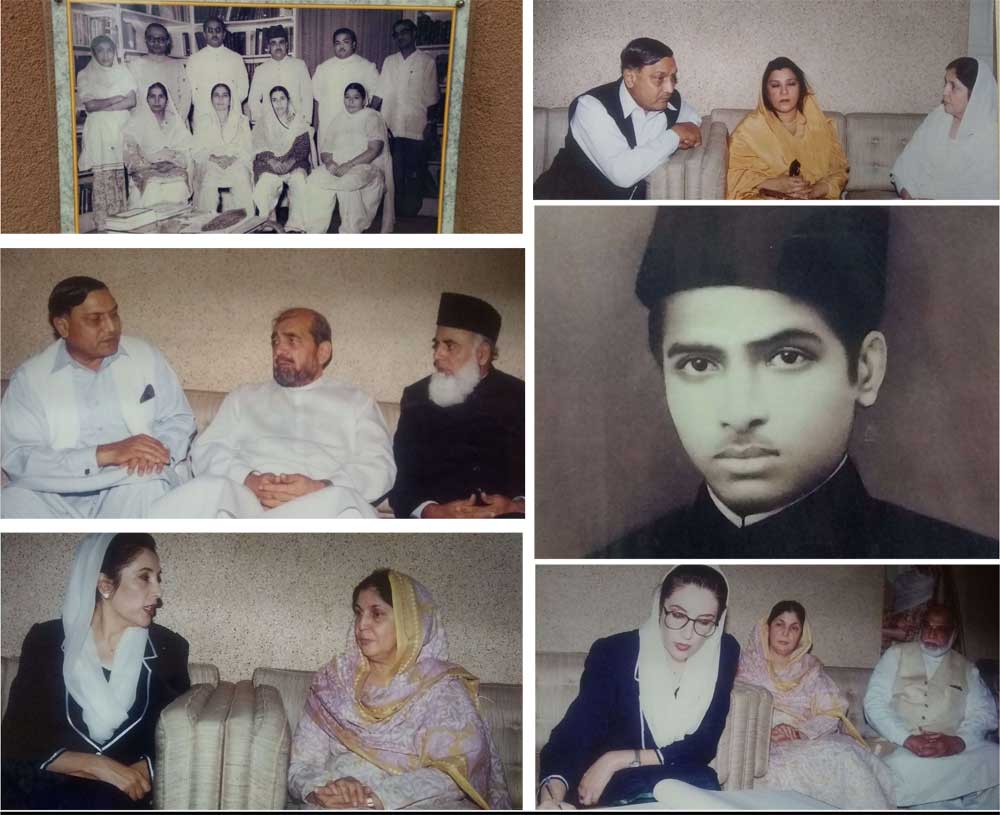