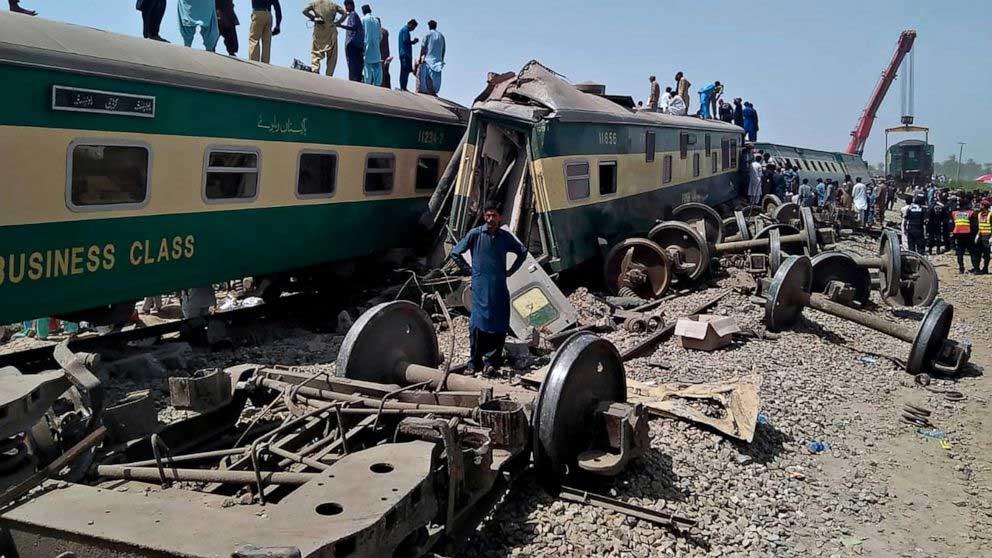 No mini-budget to come, this budget focuses on uplift of the poor: S. Tarin

FBR urges taxpayers to file returns and be part of ATL