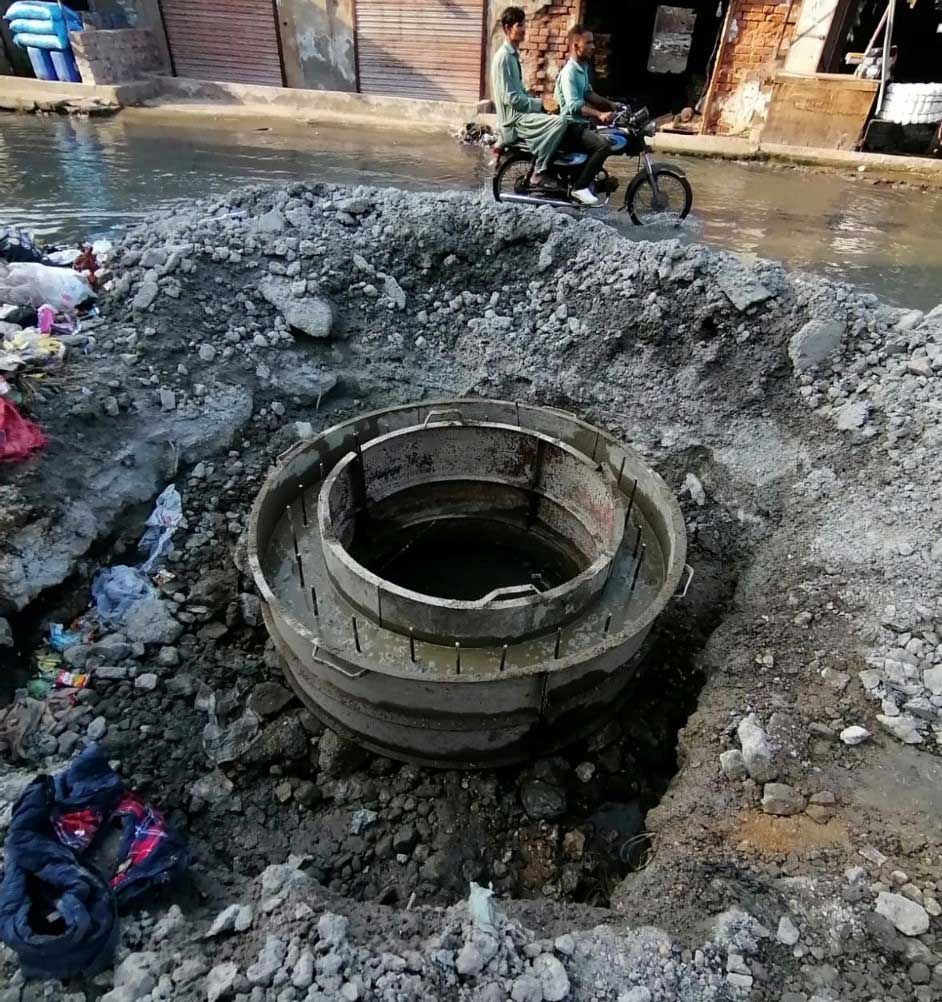 Azadari programme is being neglected

HYDERABAD: The leaders of the Azadar Rabita Committee Hyderabad have disclosed here Tuesday that a series of 10 Majalis-e-Aza in connection with the Chehlum of Shuhada-e-Karbala are in progress at the center of Sindh Qadam Gah Maula Ali (A.S.). The five Majlis-e-Aza of the series have been held so far till Tuesday, September 13, says a Press release.

These leaders have, however, lamented that this year no arrangement has been made for cleanliness, load shedding of electricity continues for two and a half hours daily during the Majlis and there is no police mobile available either, for the last five days during the Majlis.
They said that under the past practice, complete arrangements for cleanliness, lighting, chemical spray, waste water drainage were made on this occasion in addition to no electricity load shedding at night time. They also used to put a standby generator by HESCO vehicle in case of emergency. During the Majlis-e-Aza, there remained 6 to 8 police mobiles and 2 vehicles of Rangers for security arrangements on the road of Qadam Gah Maula Ali (A.S.).

On behalf of the organizers, Anjuman Imamia Sindh has placed some videos and pictures of the dilapidated condition of the area besides releasing the same to the print, electronic and social media.

They said that on 19th and 20th of Safar-ul-Muzaffar, there will be a central mourning gathering in connection with the Shuhada-e-Karbala, in which millions of mourners will participate from the city and its surrounding areas. There are 3 days remaining in the main program, but the seriousness of all the concerned bodies of the district administration can be gauged from the fact that nobody from the administration has so far attended any of the meetings held in connection with the Chehlum of Shuhada-e-Karbala.

Leaders of Azadar Rabita Committee Hyderabad have strongly condemned this irresponsible and anti-Azadari attitude of the related institutions of the district administration and called upon the relevant authorities to improve the condition of all the entrances, especially the road to the city from Channel Naka which is a very shape due to the piles of debris, pits and ponds in the form of dirty water.

They said that have repeatedly pointed out for the past several days that on the 19th and 20th of Safar-ul-Muzaffar, millions of men, children, and women from the surrounding areas of the city will come in processions on foot to participate in the ancient main event of Chehlum of Shuhada-e-Karbala at the Qadam Gah Maula Ali (A.S.) but unfortunately no corrective measures have been taken so far.

They also appealed to the government of Sindh and all the security agencies to take immediate and serious notice of this situation. The officials of Anjuman Imamia Sindh, the organizers of the ancient central procession of Chehlum have also been requested to take immediate action in this regard and assured them that millions of mourners attending this annual programme will fully support every decision made by them.