China and Pakistan has been two brotherly nieghbours since 74 years. The evolution of China into an better economic society has wholly or partially an effect on global world. So eventually the world is running towards development.
Pakistan and China has started this Corridor several years ago to ensure the development of the South-Asian states. Firstly, we shall look at the facts that what was the real ambition of CPEC. In its full form, it means China-Pakistan Economic Corridor.
While investigating the historical perspectives of the Pakistan-China Relation’s, we find its inception since 1950’s.Pakistan’s close relationship with China dates back to 1951 when diplomatic relations were formally established between the two countries. Economic growth in the country however, has historically been stifled due to decades of conflict, macro-management issues, and an energy starved economy. ”To capitalize on its shortcomings and tackle its crippled energy sector, significant foreign direct investment is required to open up numerous opportunities for the state and investors. In light of the closeness of Sino-Pak ties, China is considered to be the most reliable partner, especially since relationships with other regional and global powers have proven difficult.”
CPEC is a well planned corridor. It constitutes an array of different energy projects, transportation/infrastructure networks, and economic free zones within Islamic Republic of Pakistan. This investment is a part of China’s the Belt and Road Initiative (BRI), which includes the Silk Road Economic Belt and the 21st Century Maritime Silk Road. The investment included a total sum of $46 billion directed at upgrading Pakistan’s existing transportation infrastructure, as well as boosting Pakistan’s energy generation capacity. “The proposed special economic zones (SEZs) would follow if the energy and infrastructure projects prove successful. CPEC links the strategically significant city of Kashgar in China’s Xinjiang to the port of Gwadar in Pakistan’s Balochistan province. The proposed route allows the passage of goods and services between China and Pakistan.” 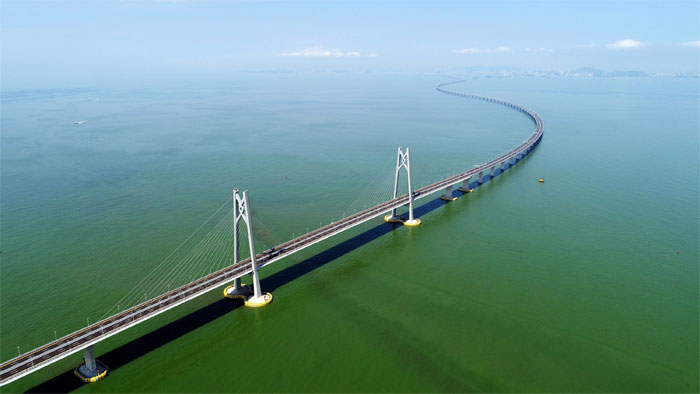