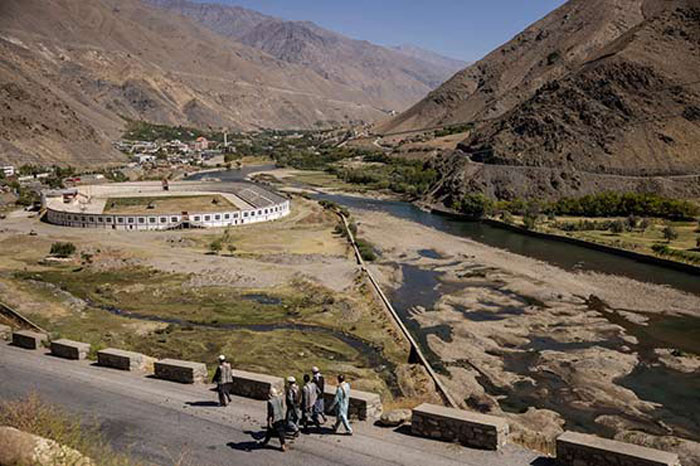 PANJSHER: The claims regarding the involvement of Pakistan in Afghanistan’s Panjshir fight are false.
According to an article published by The New York Times, a widely shared video claiming Pakistani drones were operating over the valley turned out to be graphics from a video game.
Another video showed wads of cash and pieces of gold found by the Taliban at a house supposedly belonging to Amrullah Saleh, the former Afghan vice president. This report was denied by some Taliban officials, while others said it was true.
The article read that traveling through the provincial capital, Bazarak, it became clear that combat had largely ceased, at least for now, and what resistance remained seemed confined to mountainous areas practically inaccessible by foot or by vehicle. Most of the residents had fled before the fighting. Those who stayed behind were struggling with spiking market prices and a lack of food.
Earlier, former prime minister of Afghanistan and Hezb-e-Islami chief Gulbuddin Hekmatyar said that foreign media is damaging Pakistan’s global image over allegations of Pakistan extending support to the Taliban in Panjshir.
Talking exclusively to a private television channel, the Hezb-e-Islami chief said that Pakistan was accused falsely with blaming support to the Taliban in Panjshir.
“The people residing in Panjshir say that no plane was seen in the area where Fahim Dashti – a veteran leader of the Afghanistan National Journalist Union (ANJU) – was said to have died in a drone strike, although he was killed in a fight and his body was dumped, but no drone strikes were carried out in this area,” he added. – NNI