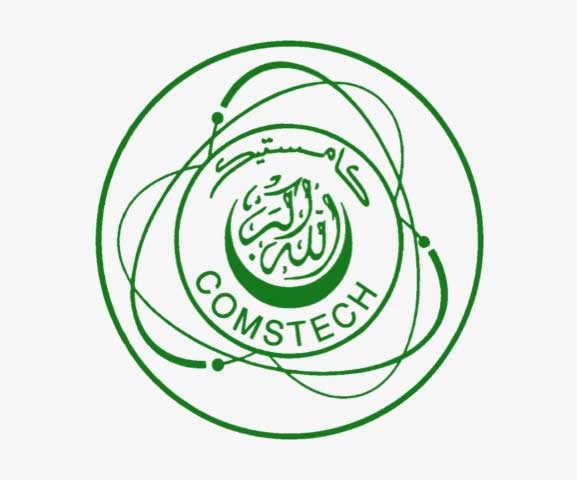 ISLAMABAD: COMSTECH organized international webinar on “Thermodynamic systems in biology and physics” delivered by Prof. Dr. Utkir A. Rozikov, of V. I. Romanovskii Institute of Mathematics, Tashkent, Uzbekistan on Thursday, online, says a Press release.
Prof. Rozikov discussed thermodynamic system of biology and physics and defined the thermodynamic systems by discussing available mathematical models and giving examples of real-world problems.
He talked about sex determination systems of species, and said that in some species of reptiles, including alligators, some turtles, and a few birds sex is determined by the temperature provided to the egg. He described that if you give same egg hot temperature it would produce male and the same egg will produce female against cooler temperature. This is achieved by hotter temperature being one sex and cooler temperature being the other.
Prof. Rozikov said temperature and time are two dynamical systems that bring changes in the system. He discussed some mathematical problems in describing the dynamical system and described mathematical models of population evolution operators.
This webinar was open to academicians, scientists, and general public. More than 100 people attended it online.
Rozikov is an internationally renowned expert in probability, mathematical physics and analysis, specializing in dynamical systems and statistical mechanics on graphs. He has published over 150 research papers in top journals. He has received many national and international prizes for his work.