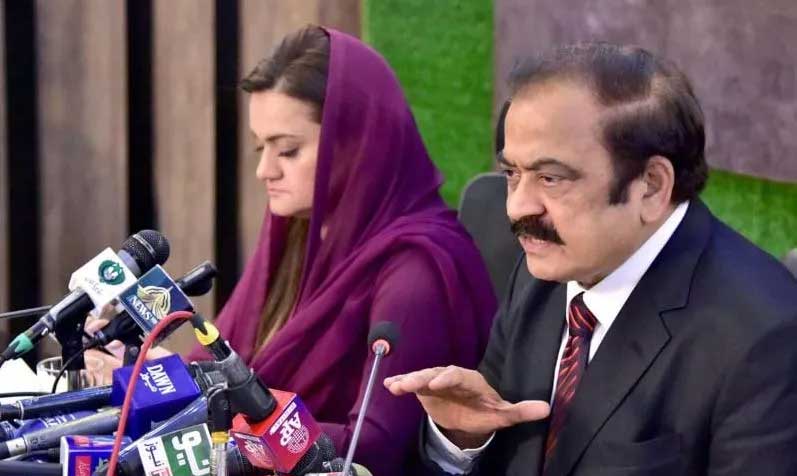 ISLAMABAD: An in-camera meeting of the National Security Committee (NSC) held a detailed discussion on the talks with the banned Tehreek-e-Taliban Pakistan (TTP) and the situation along the Pak-Afghan border.
The participants met in Islamabad on Wednesday with Prime Minister Shehbaz Sharif in the chair, Radio Pakistan reported.
National, parliamentary and political leadership, members of parliament and the military leadership attended the meeting.
Those in attendance were briefed about the overall security situation including the internal and external security threats, and the steps being taken by security institutions to deal with them.
The meeting was briefed about background of talks with the TTP and different phases of it.
The talks, participants were informed, are facilitated by Afghan authorities and negotiations are being held within the framework of the Constitution.
“Any final decision in this regard will be made within the contours of the Constitution and the approval of parliament,” it was informed.
The political leaders expressed their satisfaction over the strategy and progress made in this regard so far.
The meeting was also briefed on the administrative matters of the Pakistan-Afghanistan border.
The leadership expressed the confidence that the Afghan soil won’t be allowed to be used against Pakistan.
It noted that the country’s sacrifices in the war against terror had been acknowledged by the world.
The participants also noted that there was no organised network of terrorists in the country.
Later, addressing a presser in Islamabad, Interior Minister Rana Sanaullah, along with Minister for Information and Broadcasting Marriyum Aurangzeb, said that Prime Minister Shehbaz Sharif will take the parliamentarians into confidence regarding the NSC meeting in an in-camera session of parliament to be held soon.
On the former prime minister Imran Khan’s diatribes about reforms in the accountability law, Sanaullah said the law had been amended as per the spirit of the Criminal Procedure Code, bringing the remand period down from 90 to 14 days.
He added that every citizen, including the ‘frontmen’ of former premier Imran Khan, will benefit from the amendments.
The Pakistan Muslim League-Nawaz (PML-N) stalwart said Imran is trying to mislead the nation regarding NAB reforms to strengthen his narrative.