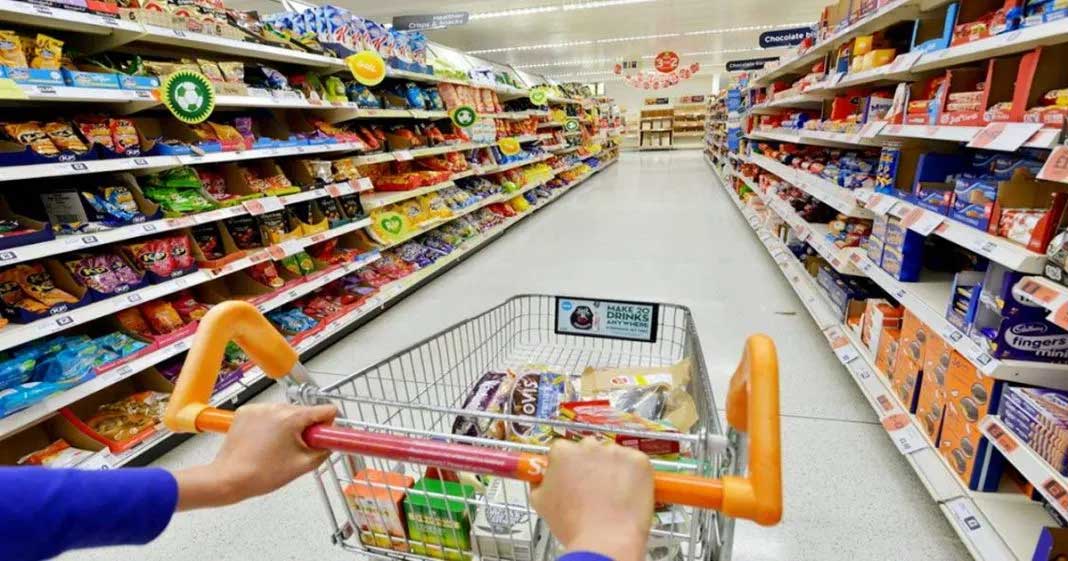 ISLAMABAD: The Economic Coordination Committee (ECC) of the federal cabinet has approved the Ramazan Relief Package, involving a subsidy of Rs8.2 billion, to provide relief to the people during the upcoming holy month.
Minister for Finance and Revenue Shaukat Tarin presided over the ECC meeting on Tuesday.
The Ministry of Industries and Production presented a summary for the Ramazan Relief Package. The ECC approved in principle the Ramazan Relief Package for the whole population of the country rather than only 20 million households registered with Ehsaas Rashan Riyat Programme with directions to frame a procedural mechanism for limiting the interventions by each family.
The Ministry of Economic Affairs submitted a summary on G-20 Debt Service Suspension Initiative (DSSI). The ECC allowed the Ministry of Economic Affairs to sign 15 debt rescheduling agreements with various credit countries, finalised under Debt Service Suspension Initiative (DSSI).
To address the concerns of Pakistan State Oil (PSO) and other oil marketing companies (OMCs) over mechanism of payment of price differential claims (PDC), the Petroleum Division submitted a summary on revised mechanism with the change to the previously approved mechanism that the PDC will be applicable on sale of petroleum products rather than on procurement of products.
The ECC approved the proposal with allocation of additional Rs11.73 billion as supplementary grant to meet the expenditure on payment of PDC up to 31st March 2022.
The ECC approved the proposal of Petroleum Division regarding issuance of sovereign guarantee amounting to Rs21 billion in favour of M/s Faysal Bank Limited at considerably lower mark up rate for the remaining tenor of the loan i.e 4 and ½ years along with issuance of letter of comfort for new finance agreement with respect to the pipeline infrastructure development project LNG-II.
On a proposal of the Petroleum Division for reallocation of OGDCL’s Jhal Magsi gas to SSGC, the ECC allowed reallocation of 15 MMCFD Jhal Magsi gas to SSGC. SSGC would carry out the project of gasification of Jhal Magsi town and would embark the required gas out of the proposed allocation. The injection of this gas will help mitigate SSGC’s gas demand-supply deficit.
On another proposal of the Petroleum Division for allocation of gas from Mari (deep) gas reservoir to M/s SNGPL, the ECC approved in principle up to 110 MMCFD gas from Mari deep (Goru-B) gas reservoir allocation to SNGPL till 30-06-2024 on firm basis with direction for the determination of price mechanism of gas.
The Ministry of National Food Security & Research submitted a summary regarding intervention price for Cotton 2022-23 Crop. In order to revive cotton production in the country, bring stability in the domestic market and assure fair return to the farmers, the ECC allowed Rs5,700/40 kg threshold intervention price of seed-cotton. The ECC further allowed initially procuring two million bales of cotton at intervention price with direction that quantity would be reviewed on a monthly basis.
The ECC also approved a technical supplementary grant amounting to Rs200 million to Pakistan Military Accounts Department (PMAD) for conversion of pensioners to direct credit system. The ECC also approved a technical supplementary grant of Rs3,500 million in favour of the Higher Education Commission for the Project titled ‘Pak University of Engineering and Emerging Technologies (PUEET)’.
The meeting was attended by Minister for National Food Security Syed Fakhar Imam, Planning Minister Asad Umar, Minister for Economic Affairs Omar Ayub Khan, Minister for Industries and Production Khusro Bakhtiar, Energy Minister Hammad Azhar, Adviser to the PM on Commerce & Investment Abdul Razak Dawood, federal secretaries and other senior officials. – TLTP

Rs5.27 per unit hike in electricity tariff for Karachiites