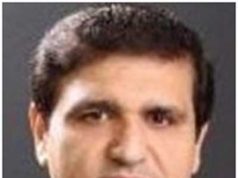 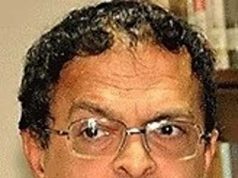 Effects of coronavirus on industries

State unity must for growth and development