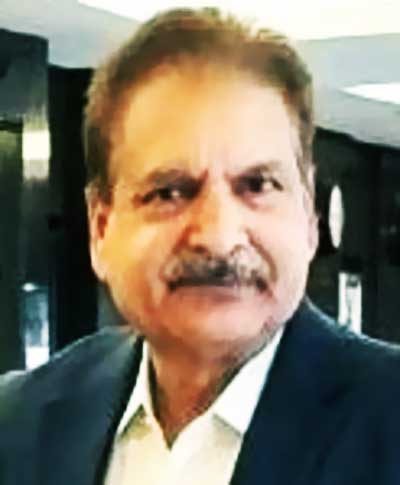 KARACHI: Mian Akram Farid, Director EFP Board will serve as Acting President of Employer’s Federation of Pakistan from June 07 to June 13, 2022, says a Press release.
According to the statement, a three-member employer’s delegation from Pakistan led by Zaki Ahmed Khan, VP EFP, were attending the Internal Labour Conference being held in Geneva while Ismail Suttar, EFP President, was leaving for the United States of America today (June 7).