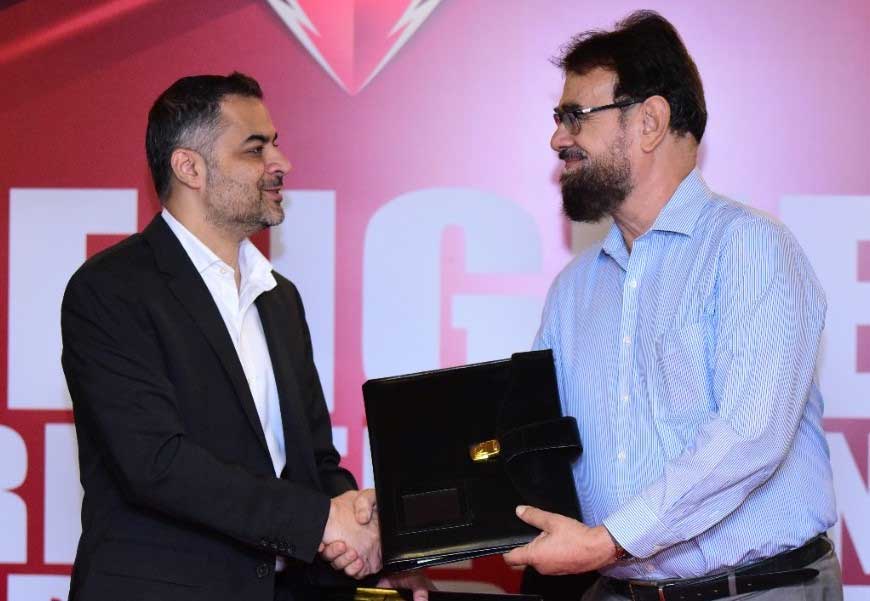 ISLAMABAD: A Press Conference was held at Indus Hospital & Health Network (IHHN) powered by Mortein to announce the joint efforts between the organizations to combat the fight against dengue through a public awareness campaign about the dangers and prevention of this disease. This comes at a time where the recent floods in Pakistan have caused more damage than can be seen; the prevalence of waterborne diseases, such as dengue and malaria, have considerably increased, leaving millions more susceptible to infection, says a Press release.

Reckitt Pakistan, Chief Executive Officer, Kashan Hasan initiated the press conference by addressing the campaign’s objective and purpose. “We know how crucial the dengue outbreak is and have been at the forefront of the fight against dengue with our ‘”Dengue Ab Nahi!’ campaign since day one. Mortein has partnered with various hospitals, NGOs, and federal agencies around the country over the past few years to reduce the spread and effect of Dengue outbreaks. It is vital that we unify and combine forces to prevent Dengue spread.”

Patients admitted in the hospitals are the most vulnerable due to low immunity. To combat this, Reckitt pledged a donation of complete LED sets with a year’s supply of refills, as well as several flying insect sprays for all rooms in the hospital, including the pediatric unit. In the children’s ward, an interactive storytelling session was also held to spread information about dengue protection and prevention. In addition, product samples and informational booklets were provided to the public at an experience booth that was put up on the Hospital’s premises to raise public awareness.

Prevention is the only cure in Pakistan; we need to take all the preventive measures possible to stay protected. Reckitt, in collaboration with Indus Hospital, is taking this action in hopes of raising public awareness and saving hundreds of lives threatened by dengue.