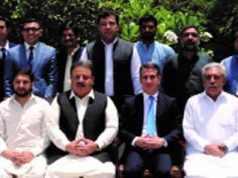 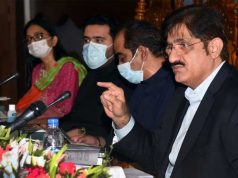 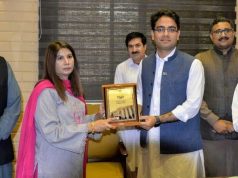 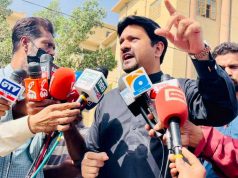 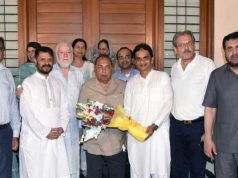 AIOU to give vocational training to pensioners