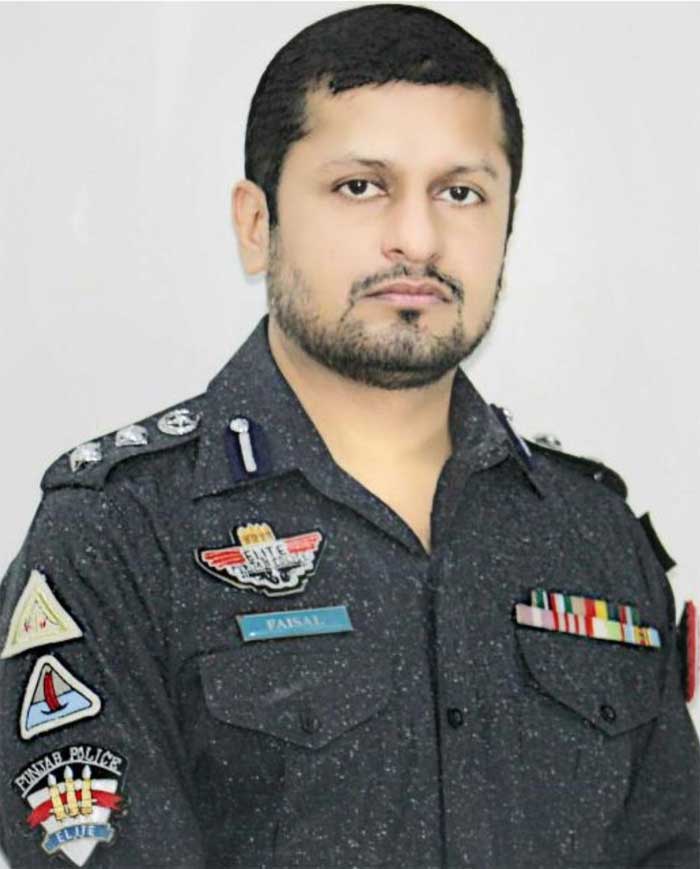 KARACHI: During the centuries of known human history, under different names, the police have been playing their decisive role for the elimination of crime, the establishment of peace and the supremacy of law in the society, in which with the passage of time, more and more depth must be created.

It has happened that no other institution can take its place, Pakistan, which has been a hotbed of war and conflict for a long time, and especially the province of Sindh, the responsibilities of they have increased considerably.

Along with this, measures should also be taken for the welfare of Sindh Police, moving forward in this regard, on the instructions of IG Sindh Ghulam Nabi Memon, AIG Welfare Sindh