Since its founding in 1921, the Communist Party of China (CPC) has remained true to its original aspiration and mission of seeking happiness for the Chinese people and rejuvenation for the Chinese nation. Staying committed to communist ideals and socialist convictions, it has united and led Chinese people of all ethnic groups in working tirelessly to achieve national independence and liberation, and then to make our country prosperous and strong and pursue a better life. The past century has been a glorious journey.
Over the past hundred years, the Party has led the people to a number of important milestones: achieving great success in the new-democratic revolution through bloody battles and unyielding struggles; achieving great success in socialist revolution and construction through a spirit of self-reliance and a desire to build a stronger China; achieving great success in reform, opening up, and socialist modernization by freeing minds and forging ahead; and achieving great success for socialism with Chinese characteristics in the new era through a spirit of self-confidence, self-reliance, and innovating on the basis of what has worked in the past. The endeavors of the Party and the people over the past century represent the most magnificent chapter in the millennia-long history of the Chinese nation.
A review of the Party’s major achievements and historical experience over the past century is necessary for the following purposes:
. starting a new journey to build China into a modern socialist country in all respects in the historical context of the Party’s centenary;
. upholding and developing socialism with Chinese characteristics in the new era;
.strengthening our consciousness of the need to maintain political integrity, think in big-picture terms, follow the leadership core, and keep in alignment with the central Party leadership;
.enhancing our confidence in the path, theory, system, and culture of socialism with Chinese characteristics;
.resolutely upholding Comrade Xi Jinping’s core position on the Party Central Committee and in the Party as a whole and upholding the Central Committee’s authority and its centralized, unified leadership to ensure that all Party members act in unison;
. advancing the Party’s self-reform, building all Party members’ fighting capacity, strengthening their ability to respond to risks and challenges, and maintaining the Party’s vigor and vitality; and
. uniting and leading all Chinese people in making continued efforts to realize the Chinese Dream of national rejuvenation.
All Party members should uphold historical materialism and adopt a rational outlook on the Party’s history. Looking back on the Party’s endeavors over the past century, we can see why we were successful in the past and how we can continue to succeed in the future. This will ensure that we act with greater resolve and a stronger sense of purpose in staying true to our Party’s founding mission, and that we more effectively uphold and develop socialism with Chinese characteristics in the new era.
The Party adopted the Resolution on Certain Questions in the History of Our Party at the seventh plenary session of its Sixth Central Committee in 1945 and the Resolution on Certain Questions in the History of Our Party since the Founding of the People’s Republic of China at the sixth plenary session of its 11th Central Committee in 1981.
These two resolutions embody a facts-based review of major events in the Party’s history, as well as important experience gained and lessons learned. These documents unified the whole Party in thinking and action at key historical junctures and played a vital guiding role in advancing the cause of the Party and the people. Their basic points and conclusions remain valid to this day. 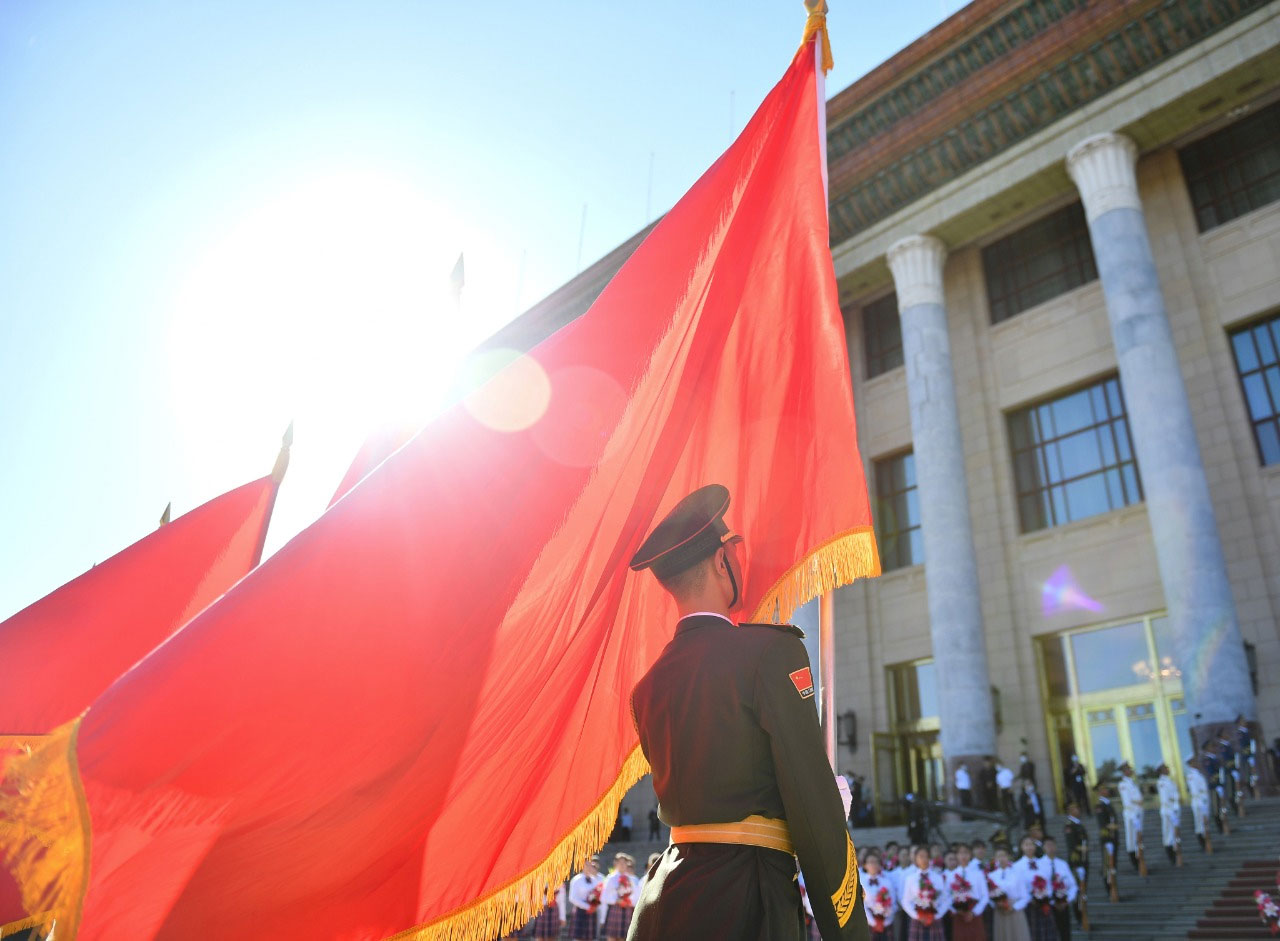