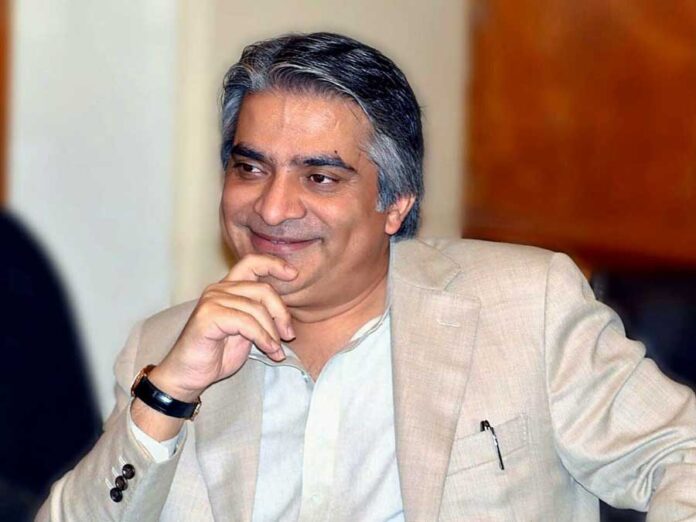 Karachi: In gross violation of honourable Supreme Court, Sindh High Court and without authority as per Karachi Water and Sewerage (KW&SB) Act 1996, the secretary board of the utility has appointed a junior BPS-19 officer as the acting managing director (MD) here on late hours of Friday evening.

A notification in this effect is issued by Syed Salahuddin Ahmed (PAS), Secretary Board KW&SB despite the fact that he has no legal authority nor empowered as the government of Sindh is the appointing authority of MD as per KW&SB Act 1996, sources told this scribe.

It’s pertinent to mention that Mr. Salahuddin, himself a grade 19 junior officer is holding OPS posting with dual charge against the Apex court orders.

It’s further learnt that in CP number 2839/2013 of Qutub Shaikh v/s Misbahuddin Farid (late) case, the Sindh High Court in its order clearly held that in the presence of BPS-20 officers being available within, a BPS-19 officer can not be given the charge of MD KW&SB.

In an earlier move in favour of Rafiq Qureshi, referring this court order the SGA&C department, government of Sindh rejected the summary moved by the local government department for giving the charge of MD water board to him with its observation that being a lower grade officer he does not qualify for this post. Sources told that on rejection of his proposal on June 21st, a process to search for officer from amongst BPS-20 started at secretariat level by conducting interviews on June 27th, 2022. Its report was presented by secretary local government Sindh next day in the 10th meeting of KW&SB board held on June 28th under the chair of minister local government sindh, sources further disclosed.

Sources further claimed that Rafiq Qureshi belongs to an officer in the team of chief minister Sindh who’s reportedly linked with Anwer Majid’s UAE based system that runs the parallel govt making the impossible things happen.