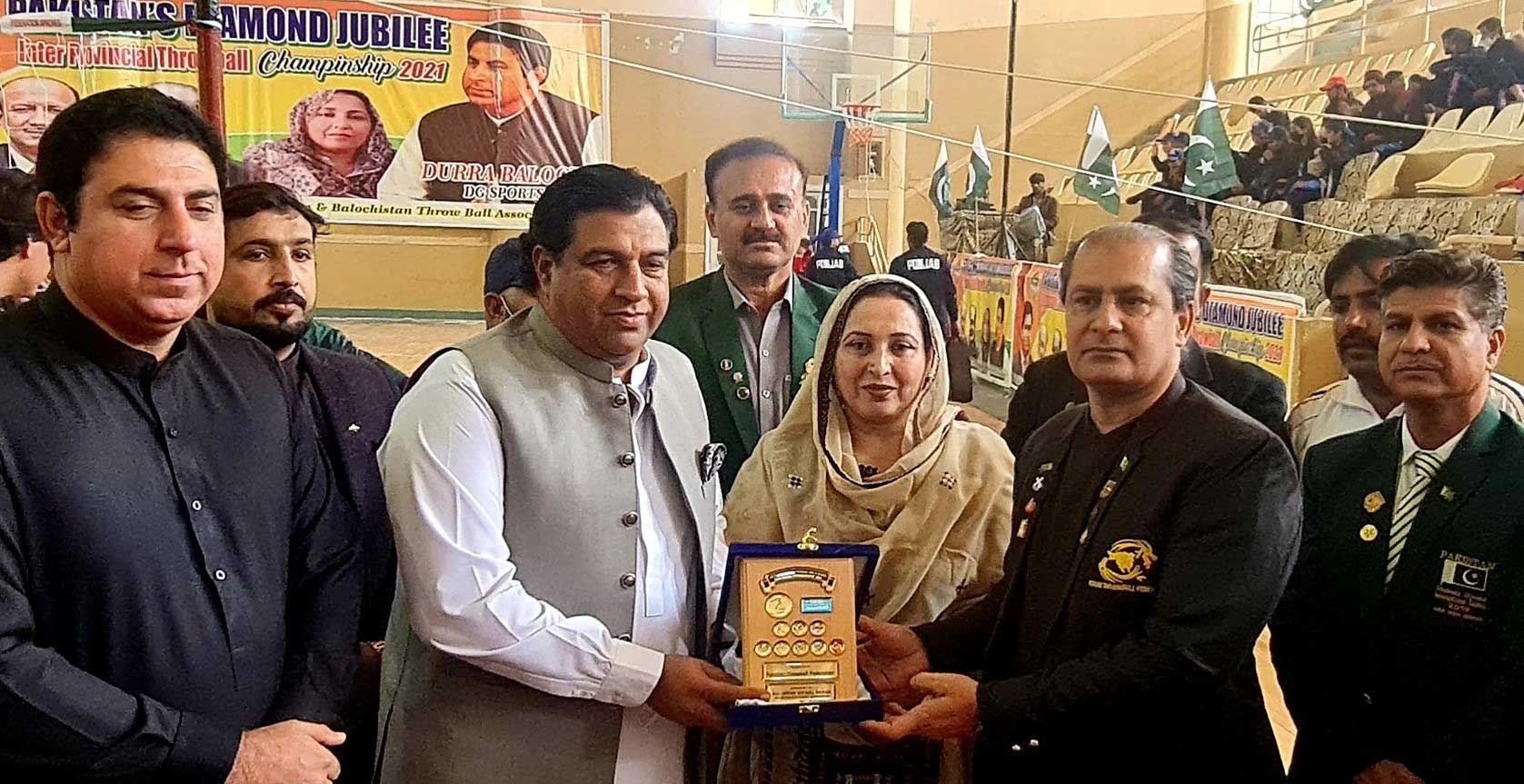 AKAH and WFO to build capacity in disaster response

Radio Pakistan is defender of ethical borders of country