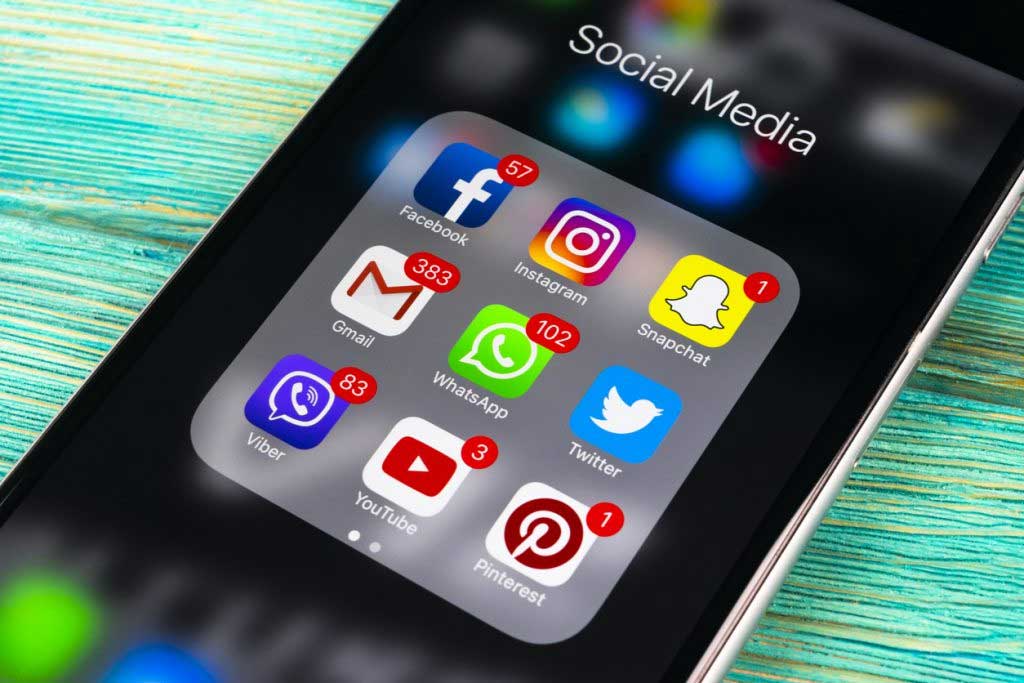 ISLAMABAD: Services of social media platforms Twitter, Facebook, YouTube, WhatsApp and Telegram were restored in the country after being suspended for four hours on Friday.
Earlier in the day, the interior ministry directed the Pakistan Telecommunication Authority (PTA) to block social media platforms from 11:00am till 3:00pm. The request by the interior ministry to suspend the social media platforms was made in a letter sent to the PTA chairman. The ministry, in the letter, had requested the PTA to take action on the issue “immediately”.
It gave no reason for the ban but it came days after the rallies led by an extremist party that paralysed large parts of the country and left two police officers dead. Political parties frequently use social media to rally supporters and the announcement comes just before Friday prayers, which usually draw huge crowds to mosques where firebrand sermons have in the past catalysed protests.
The authorities have used strategic social media bans and cuts to mobile service in the past in an attempt to head off major protests by preventing leaders from issuing mass calls for demonstrations.
“In order to maintain public order and safety, access to certain social media applications has been restricted temporarily,” the PTA had said in its explanation regarding the suspension of services.
The suspension came amid protests by a religious party in the country which led to chaos and the killing of three people, including two policemen. The protests, organised in different cities, also caused massive traffic jams and distress to the citizens.
Thousands of supporters of a religio-political party spilled onto the streets on Monday after their leader was detained following his calls for the expulsion of the French ambassador. The protests have largely been cleared. But in Lahore, supporters continued a sit-in at a seminary that serves as the party headquarters despite the circulation of a handwritten plea from leader Saad Rizvi to end the protests.
Meanwhile, Minister for Interior Sheikh Rashid Ahmed on Friday apologised for the government’s move to shut down social media services temporarily across the country, saying it was done keeping in mind the masses’ best interest.
The interior minister said that WhatsApp, Instagram, and Facebook were suspended across the country as the government feared the members of a proscribed organisation would call for protests after Friday prayers.
Rashid said the government has defeated those spreading terrorism and inciting violence in the country, adding that the government would try to ensure people were not caused any further inconveniences related to social media.
“The ones who stopped oxygen [vans] and ambulances [from reaching hospitals during protests] were defeated today. We have banned them [the proscribed organisation] and we will move for their dissolution as well,” he said.
The government will block their passports, identity cards, and bank accounts too, the interior minister added. – TLTP