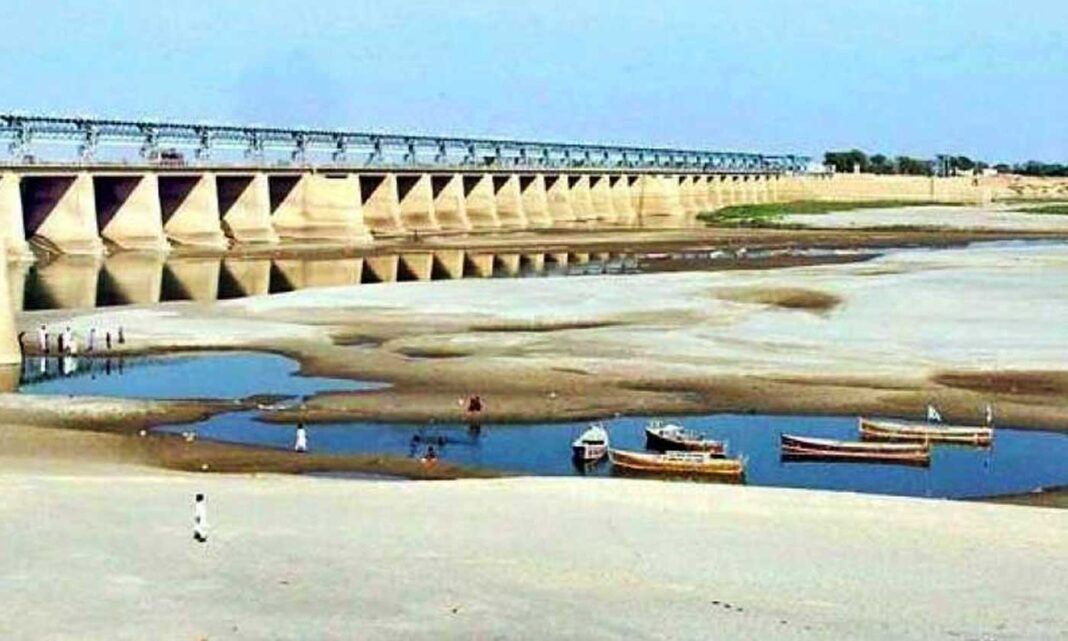 ISLAMABAD: The water crisis has broken a 22-year record in the country as the provinces face 50 per cent shortage of water and there is 97 per cent water scarcity in reservoirs.
According to the details released by the Indus River System Authority (IRSA), 56 per cent less water is coming to the rivers due to extremely low temperatures in the northern areas.
The details released by the IRSA also reveal that Tarbela Dam has been empty for the last one-and-a-half months, and there is nearly no storage of water in Mangla Dam.
The total flow of water in the rivers is 125,000 cusecs, whereas, the total flow of water in these rivers was 284,000 cusecs last year, according to the IRSA document.
The water storage in the dams is 100,000-acre feet, whereas, the water storage in the dams was 3.5 million-acre feet last year.
Sindh and Punjab are being supplied 60,000 cusecs of water. The demand of water in Punjab province is 120,000 cusecs. The demand of water in Sindh province is 130,000 cusecs.
Balochistan is being supplied 15,000 cusecs of water, whereas, Khyber Pakhtunkhwa (KP) is being supplied 3,000 cusecs of water.
Chenab and Jhelum rivers are worse-hit by the water shortage. Due to water shortage in Jhelum River, Mangla Dam will not be able to fill even half. It is feared that Mangla Dam will not have water even for winter season.
The temperature in the northern areas was 31 degrees Celsius last year, whereas, it is 21 degrees Celsius today.
The IRSA described the current water situation as worrisome. – NNI