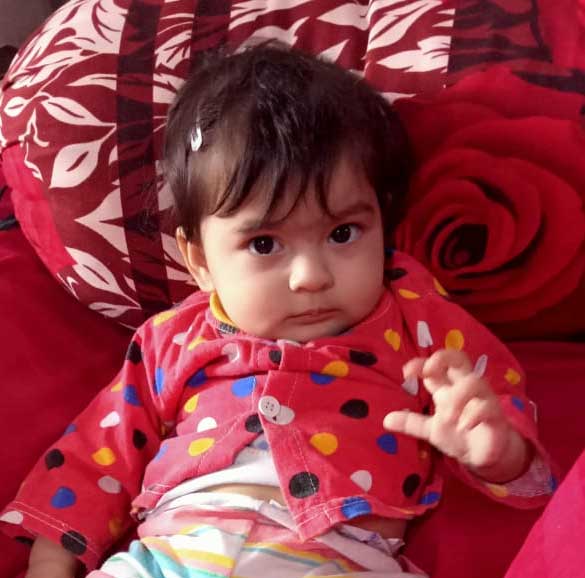 Some husbands get bored by first wife too soon and find excuses
to divorce, some do not like birth of a daughter, Sobia tells TFD

KARACHI: Marriage, in almost every culture, is considered as a sacred bond between spouses and is a social & legal relationship. With the increase in uncertainty in recent times, human beings yearn for strong and lasting family bonds and sometime it gets gradually difficult to steer and sustain these relationships during different weathers. When these relationships break, it has ripple effect which not only impacts the aggrieved parties but engulfs the entire society. It disrupts the process of protection and psychological satisfaction one feels. Sobia tells TFD.
Divorce is a stressful life event that causes symptoms of depression in both adults and children that are directly involved.
Sobia referred Emile Durkheim, one of the major sociologists, regarded family as ‘one of the most important social institutions’. When conjugal partners refuse to stay in this social institution due to underlying reasons, this unit is shattered which causes a chaos. It has impact on the lives of spouses as well as the offspring.
Studies also report that consequences of divorce are much worse for women as compared to men.
Unfortunately, children become collateral victims of parental divorce. Children of divorced parents pay heavy price on different dimensions such as scoring low on tests, higher probability of dropping out of high school and low educational achievement as compared to their counter parts.
After the divorce, the child’s parents go to their separate ways and move on with life to find better options, but this tragedy destroys kid’s entire personality, psychology and morality, Sobia Saeed told TFD.