1st October is celebrated annually as the national day of the People’s Republic of China, commemorating the formal proclamation of the establishment of the People’s Republic of China on 1st October 1949. The day of its foundation is a public holiday. The day reminds the decades-old struggle and exemplary sacrifices rendered by the pioneers and people of China to materialize the dream of China into reality. Pakistan was one of the first batch countries to recognize China soon after its independence and opened its airways and roads for China, wholeheartedly thus both countries came very close together to get knitted into the tie of two “iron-brothers” countries.
The 72nd Foundation Day of People’s Republic of China is of paramount significant to highlight this year especially in the sense that recently on 1st July 2021, the Communist Party of China CPC has also celebrated its glorious century of foundation under the leadership of president, Xi Jinping. In 2012, President, Xi Jinping announced to initiate various mega projects, including Belt and Road Initiative for collective prosperity and wellbeing of the wider community of the global village. Chinese President, Xi Jinping through his vision of global peace and prosperity made this significant and memorable day more colorful & valuable to cherish not only for his nation but also for China’s well-wishers across the globe. The President, Xi Jinping reiterates for peaceful co-existence of world countries by sharing businesses to improve the plight of the economies of the under developing countries. The President, Xi Jinping owing to his noble cause stress upon the peace of the global village largely. The joint pursuit of the Belt and Road Initiative (BRI) aims to enhance connectivity and practical cooperation. More than 170 countries and international organizations have signed agreements on Belt and Road cooperation with China. Belt and Road cooperation has created new avenues for global economic growth, produced new platforms for international trade and investment and offered new mechanism for improving global economic governance. Indeed, this initiative has helped changed the ordinary people’s lives in countries involved and enhanced more opportunities for common prosperity. Under the leadership of the Xi Jinping, the Chinese people are set to achieve the centennial goals of building moderately prosperous society and great modern socialist country. Xi strong leadership qualities not only recognized at home but also on the global level, where he has constructed the framework for China’s major-country relations and expanded cooperation with other major developing countries. 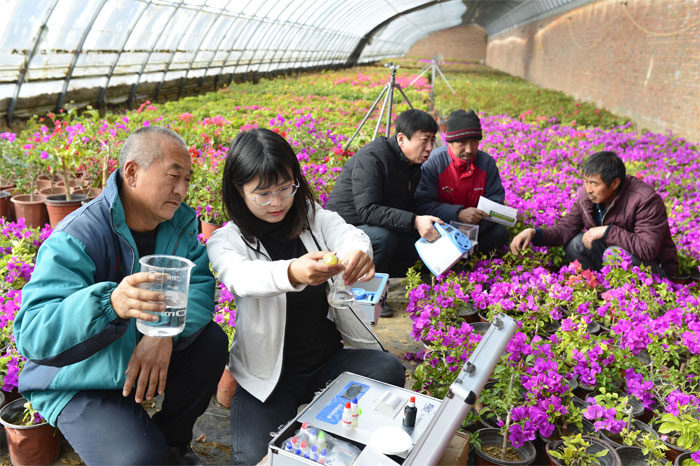